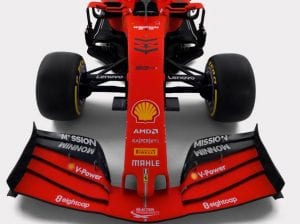 Ferrari presented the new car for the next Formula One World Championship, the SF90, which, with its name, reminds everyone that it celebrates the 90th anniversary of the Prancing Horse. The new single-seater was unveiled in the presence of the president John Elkan, the CEO Louis Camilleri, of the new team principal Mattia Binotto, the pilots Sebastian Vettel and Charles Leclerc, and vice president Piero Ferrari, son of the Drake.

With its less bright red and black inserts and simple lines, the SF90 debuts on track today at the Barcelona-Catalunya Circuit for the first of two official pre-season tests during which Vettel and Leclerc will alternate behind the steering wheel until the end of the test on Thursday. On 14 March the car and the team will fly to Melbourne for the first free practice of the Australian Grand Prix, that inaugurates the 2019 season. 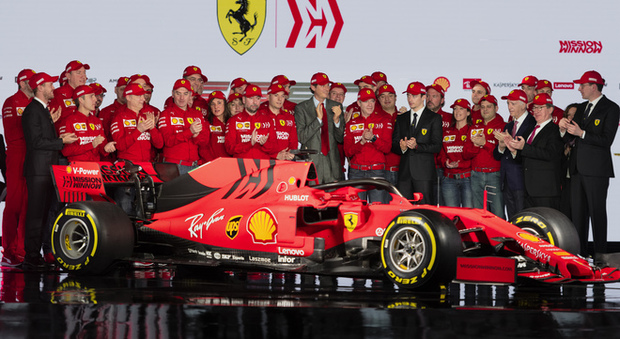 During the presentation ceremony, Ferrari CEO Louis Camilleri said: “This year we celebrate the 90th anniversary. We are well aware of the responsibility that our glorious history entails and we understand well that there are great expectations. We represent the pride of the nation, millions of fans. It is a responsibility that we accept with joy, with confidence in the talent of the men and women who work tirelessly to turn our ambitions into reality.”

While John Elkan, who was attending the presentation of the first F1 car of his presidency, commented: “To be Ferrari is the pride of a team that manages to unite an entire country, representing the best of Italy with its desire for inventiveness, innovation, initiative, and with the Ferrari red heart. It is important for our fans to be close to us, to support us: an important season is beginning together with an important decade that takes us to our 100th anniversary. We need to win together.”

Previous Post Alfa Romeo and Serenissima queens of auctions at Retromobile
Next Post Colosseum, Pompeii and Uffizi the most visited Italian sites 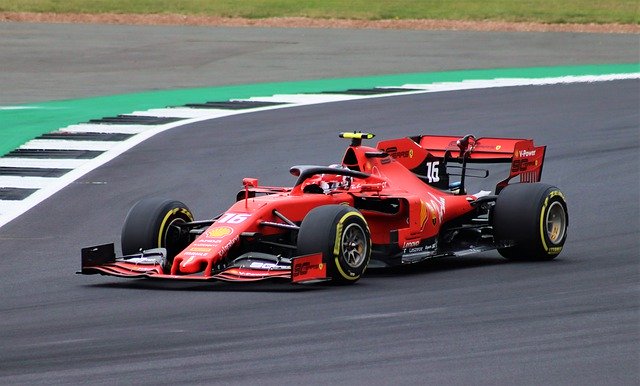 Formula 1 returns to Imola after 14 years