Ferragni and Fedez wedding in the capital of Sicilian Baroque 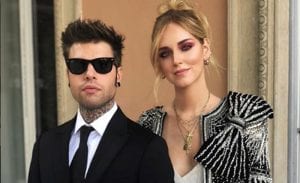 Chiara Ferragni (1987) – the successful blogger that with her ‘The Blonde Salad‘ has become a case study for the Harvard Business School – and Federico Leonardo Lucia (1989), better known by his stage name ‘Fedez’ – the Italian pop-rapper whose first album, in 2013, debuted at number one in Italy with  a

3 times platinum single – will get married tomorrow, September 1st, in Noto (Syracuse), considered the capital of the Sicilian Baroque and whose historic center has been declared a UNESCO World Heritage Site. The decision to celebrate the Fedez-Ferragni wedding in Noto would be linked to the Sicilian origins of the bride’s mother. 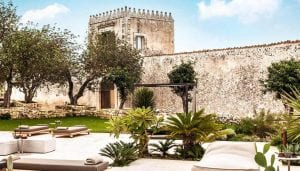 With the hashtag #TheFerragnez, launched by the couple, the wedding is expected to be the most social Italian wedding of the year, and the amazing locations chosen for the occasion – Palazzo Ducezio, Dimora delle Balze, Palazzo Nicolaci – will certainly gain much visibility. This evening the guests are invited to a private party in Palazzo Nicolaci, in the historic center of Noto. The ceremony will be celebrated in the Hall of Mirrors of Palazzo Ducezio, one of the many jewels of Noto’s architecture, located near the Cathedral of San Nicolò. Built at the beginning of the nineteenth century, this monument is famous not only for its loggia, but also for the oval-shaped hall with frescoed ceiling. Today the building is the seat of the Municipality of Noto. The wedding reception will take place in the Dimora delle Balze, an eighteen-century farmhouse with 25 hectares of land and a beautiful outdoor area furnished with sofas on the grass and lounge style tables in the shade of white gazebos. 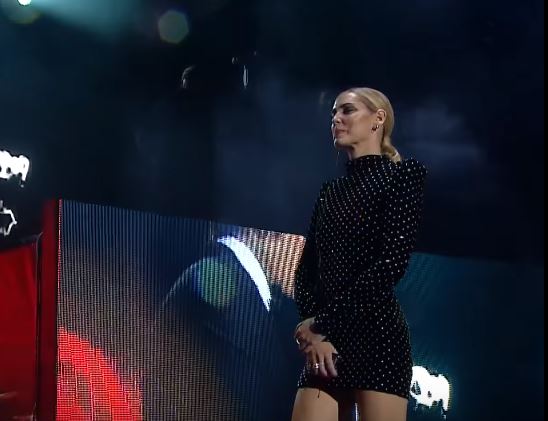 Chiara Ferragni with Klum and Gunn for ‘Making the Cut’ 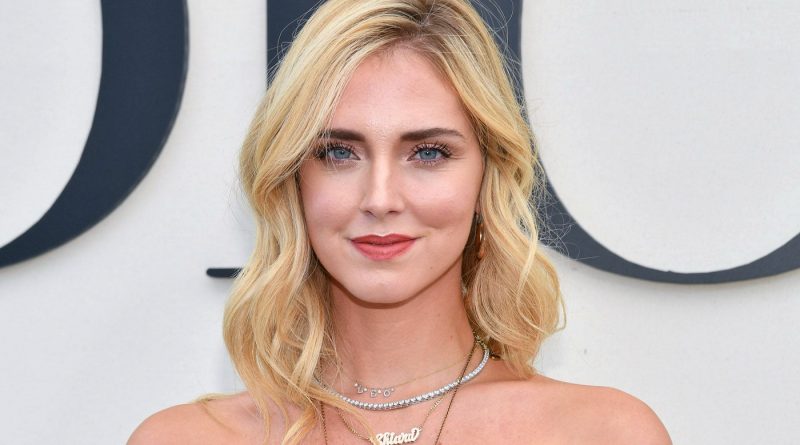 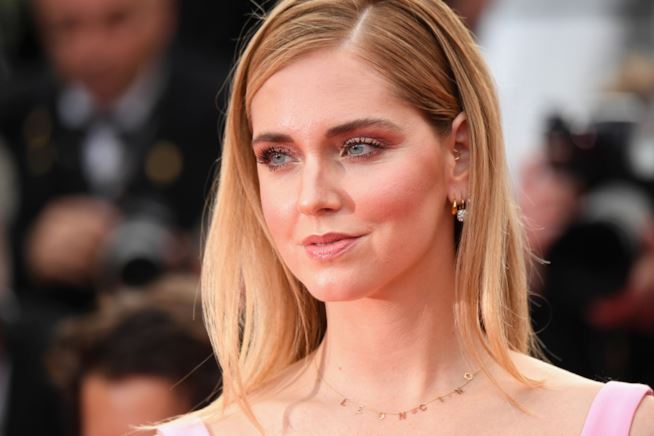 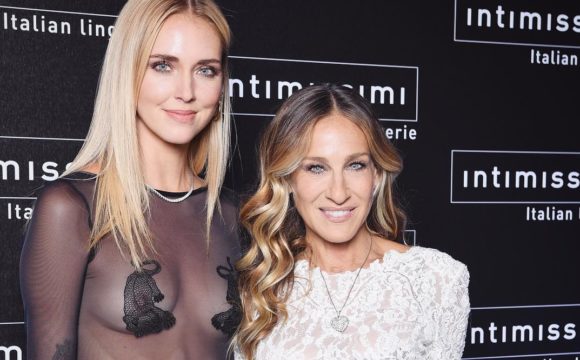