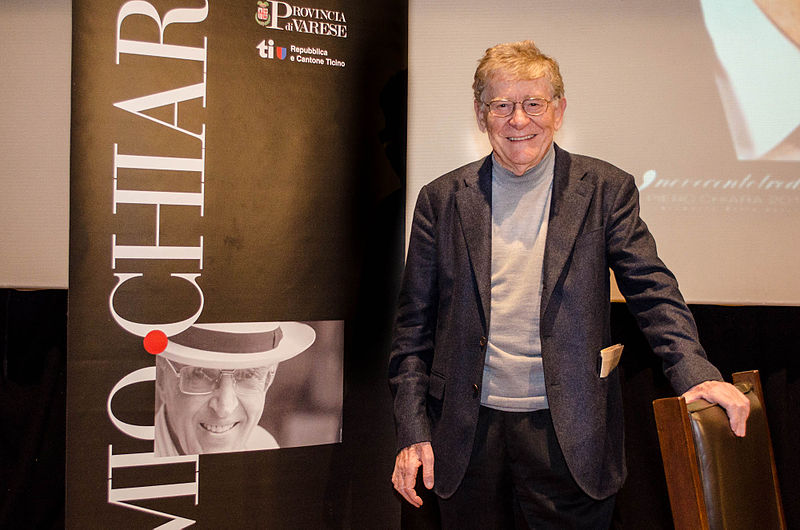 Once more, the Lincoln Center in New York partners with Istituto Luce Cinecittà to pay homage to an Italian artist that greatly influenced the seventh art. After, Luchino Visconti (2018), Marcello Mastroianni (2017), and Anna Magnani (2016), it’s the time of Ermanno Olmi, who has been described by Martin Scorsese as “One of the last of the great filmmakers of the 60s… An absolutely individual artist.”

Olmi, who died at the age of 86 on May 7, 2018, won important awards during his 60-year-long career, including a Palme d’Or and a César Award for Best Foreign Film for ‘The Tree of the Clogs’ (1978) and a Golden Lion at the 45th Venice Film Festival and won four David di Donatello for ‘The Legend of the Holy Drinker’ (1989).

Organized by Florence Almozini and Dan Sullivan of Film at Lincoln Center, and by Camilla Cormanni and Paola Ruggiero of Istituto Luce Cinecittà, and presented in association with the Ministry of Culture of Italy, the near-complete retrospective will present, from June 14th to June 26th, most of the Italian master’s features, with most screening on 35mm prints, June 14-26. The retrospective is a unique opportunity to see a diverse range of movies made by this great Italian author including his first narrative feature, ‘Time Stood Still‘; the moving bildungsroman ‘Il Posto‘, a sharp critique of corporate enterprises; his Palme d’Or–winning masterpiece ‘The Tree of Wooden Clogs‘; the deeply humanist ‘The Legend of the Holy Drinker‘; his audacious ‘One Hundred Nails‘; and Olmi’s final narrative film, ‘Greenery Will Bloom Again‘. The retrospective will also include the World Premiere of a 4K digital restoration of the visually sumptuous The Profession of Arms, often considered his most religious film.