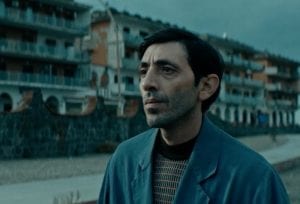 Matteo Garrone’s movie about a gentle dog groomer has been selected by the commission set up by ANICA (Associazione Nazionale Industrie Cinematografiche Audiovisive, the Italian national association of movie and audiovisual industries) to represent Italy in the Best Foreign Language Film category at the 2019 Academy Awards.

“I thank the commission for choosing ‘Dogman’, giving us this great opportunity of which we are proud.” In this way director Garrone expresses his satisfaction for the go-ahead to the race for the Oscar, adding: “The merit is also of Marcello Fonte’s humanity, of Edoardo Pesce’s performance, and of the passion that we all put into this project. We are well aware that the ‘designation’ is only the first step, and that the road is long, but we are happy to begin this new journey.” 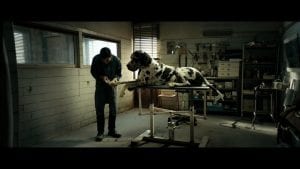 In the movie, that has already been sold in more than 40 countries, Marcello – the name of both the actor and the leading character – is a small and gentle dog groomer, who finds himself involved in a dangerous relationship of intimidation with Simone, a violent former boxer who bullies the entire suburban neighborhood – a story loosely based on a gruesome true story that took place near Rome in the late 1980s. Fonte’s performance earned him the ‘Best Actor’ award at the Cannes Film Festival in May, where the jury defined it as outstanding.

The nominations for the Academy Awards will be announced in Los Angeles on January 22nd, while the award ceremony, during which the statuettes will be assigned, is scheduled for February 24th.

Previous Post Gambero Rosso's guide to the best bars in Italy is out
Next Post Maserati Ghibli, 'best design novelty 2018' 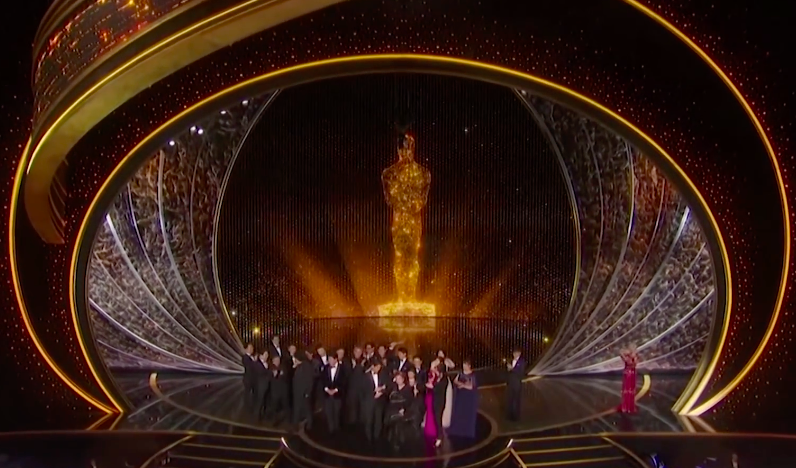