Seven years after his last movie ‘Dracula 3D‘, Dario Argento decided to embark on a new project. The ‘master of the horror‘ announced to Radio1’s program ‘Un Giorno da Pecora’ that he is collaborating with his screenwriters to the realization of a new TV series, which could come out as early as the end of 2020 on a major streaming platform.

Explaining how the creative phase of the project has not yet been completed, he said: “We are working with the screenwriters, there is still some time left but I’m happy with the result. It will be a movie serial in for the TV, for a total of eight episodes.” He also added that the series could be aired by Netflix or Amazon, suggesting that the negotiations are anything but closed. About the release date, he said: “Perhaps the end of next year.” Also, the title still has to be defined: “We have two or three titles in mind, then we will decide which one to choose.” The cast is still a mystery, but it is expected to be an international one. “The protagonist will be a foreign woman because the society that co-produces it is American, and we will shoot it in English.”

For Dario Argento, who will collaborate in the creation of the new ‘Dreadful Bond’ video game together with the Italian authors of Clod Studio, is not the first experience on television. In 1987 he created the mini TV series ‘Gli incubi di Dario Argento‘ (Dario Argento’s nightmares), and in 2005 the made-for-TV  movie ‘Ti piace Hitchcock?“(Do you like Hitchcock?). 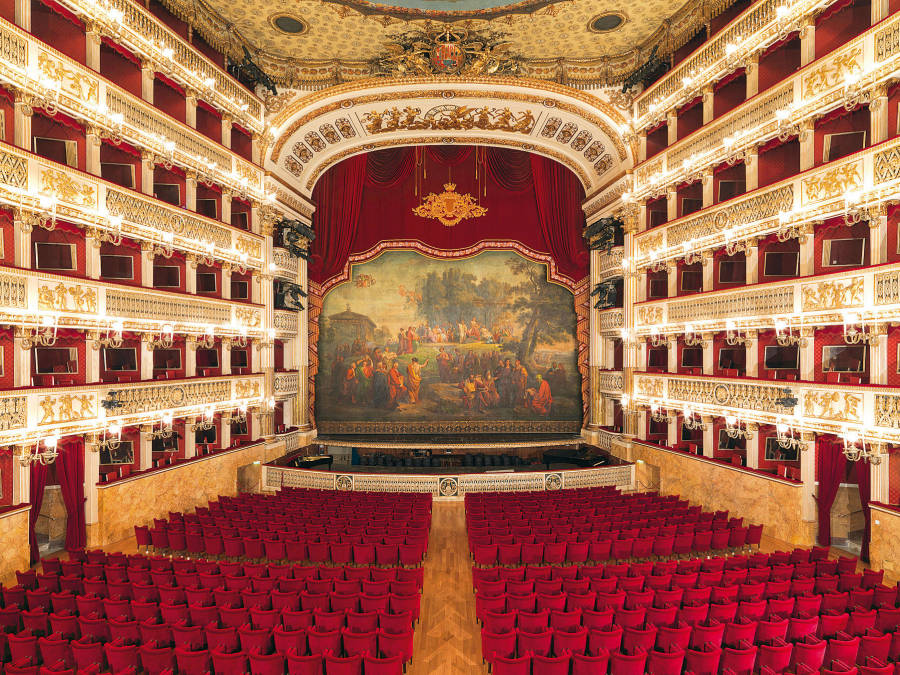 The oldest opera house in Europe opens the season online