Comics beyond art, Comics as concept

The highly anticipated “Spider-Man: A New Universe” arrived in theaters during the Christmas season. An animated film by Sony Pictures Animation dedicated to Spider-Man … or better, to different versions of the popular hero, as it has taken into account the many alternative realities born out of the House of Ideas during its many years of publication. At the center of the story, is not the classic Peter Parker, but one of his most popular alternate versions, namely Miles Morales, the young African-American Spider-Man who appeared as the second Spider-Man in the “Ultimate” Marvel imprint, which rewrote the stories to be fresher and more up-to-date for the public. 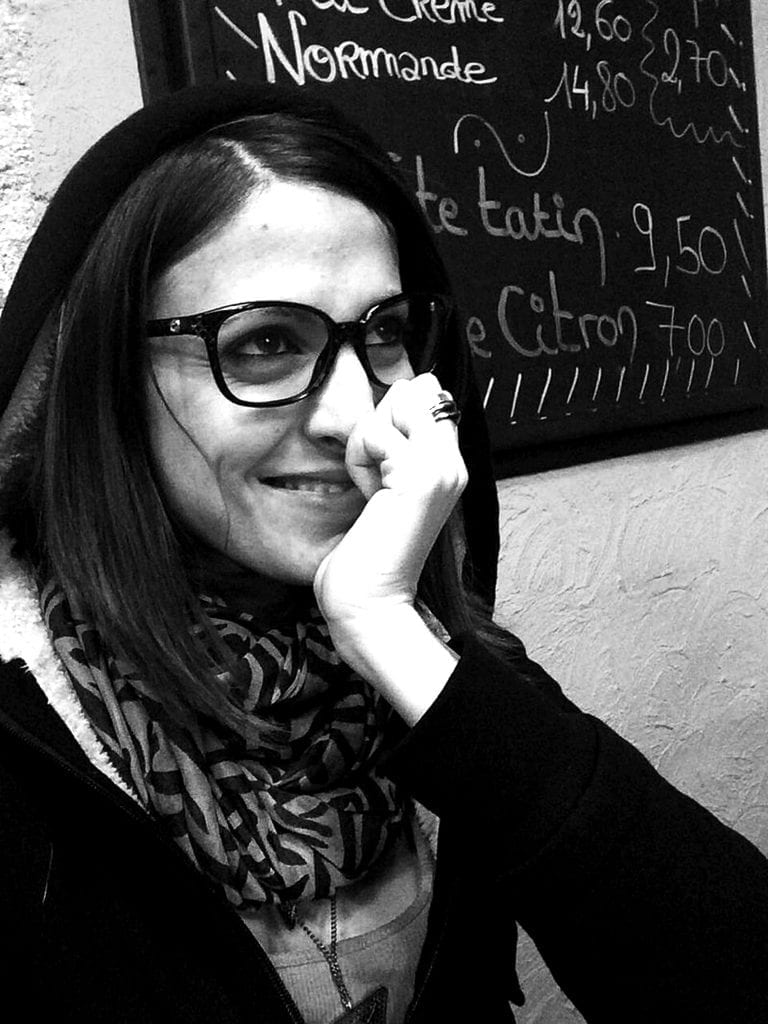 Written by Brian Michael Bendis, Miles Morales was co-created, by a proud all-Italian, Sara Pichelli. A Roman artist, born in 1983, who after starting her career as a story boarder and character designer, found recognition in the Marvel family where she has worked on the relaunch of the Fantastic Four, the “super-family” par excellence in the world of American comics.

With the opening of “Spider-Man: A New Universe” in cinemas, another wonderful film to say the least, we met Sara Pichelli to ask her a little more about her career, her inspirations, and working in the most sought-after company, (by anyone who wants to enter the world of international comics) Marvel.

Sara you’ve been working in the American market for several years now, tell us what was your approach to your US debut?

My initial approach, I must admit, was subconscious. In 2008 I knew almost nothing about this world, or the comic strip and in part, this “innocence” saved me from performance anxiety. I started publishing with Marvel after becoming a finalist (along with 12 others) in the ChesterQuest, a world competition held by Marvel itself, and named a finalist by C.B. Cebulski (now current Vice President of the publishing house). Ultimately, I cut my teeth on the job while trying to understand it. It was fun and scary at the same time!