Christmas traditional recipes: the best dishes from the north of Italy

Meals bring Italians together all year round, but even more so during the holidays. At Christmas, families gather around the table to enjoy together the multitude of different flavors, colors, and textures of the traditional dishes of their area. Thus, we decided to embark on a scrumptious journey to discover the best Italian typical Christmas recipes.

Today will start from the mouthwatering proposals that no one in the north of Italy could do without. While, during the next week, we will explore menus from the center, the south, and the two major Italian islands, Sicily and Sardinia.

Baccalà Mantecato (Veneto) – A typical Venetian starter, it is popular in most of the north of Italy. To make it soaked salt cod is mashed with extra virgin olive oil until smooth, light, and fluffy. Some families still make it using a pestle and mortar, but a food processor will do the trick with much less effort. One important this is for the extra virgin olive oil to be mild, otherwise, it could give a bitter flavor to the compost. Traditionally, it is served on slices of toasted polenta, still the staple carbohydrate in northern regions. However, even on  grilled bread is simply delicious. 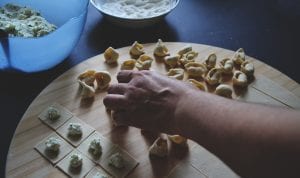 Tortellini in Brodo (Emilia-Romagna) – This first course is a comfort food that warms the body as well as the heart with the love used to make it. In fact, it takes days to make them and the whole family can pitch in to make a batch. They are fresh egg-pasta parcels filled with a seasoned mix of mostly, prosciutto, and mortadella served in a clear meat broth. The pasta is made simply with flour and eggs, but it must be worked well and rolled as thinly as possible and cut into squares. A dumpling of filling is placed on each square and the parcel is closed in the typical shape. These are cooked in a previously prepared chicken or meat broth. Generally, only a small amount of tortellini are served in plenty of clear broth. But second and third servings are always available.

Bollito Misto (Piedmont) – It has many local variations, but it always consists of various cuts of veal, cotechino, beef, and chicken. All the cuts are simmered for hours with vegetables and served with different condiments. A rich bollito  may have as many as seven kinds of meat, seven vegetables, and seven condiments. 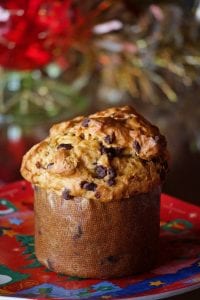 Panettone (Lombardy) – This dome-shaped sweet bread is so popular that it is a synonym of Christmas. It is eaten all over Italy, but being originally from Milan, in the north is considered essential. Its ingredients are very simple: flour, egg yolks, butter, and water, candied orange and lemon peels, and raisins. But what makes it unique are the multiple phases of its leavening and production. The result of this process is a pastry masterpiece that can be pulled apart with no effort into feathery strands that dissolve in the mouth. It is said that, when perfectly made, it keeps even for months. However, it is very rare to find someone able to resist its aroma long enough to prove it. 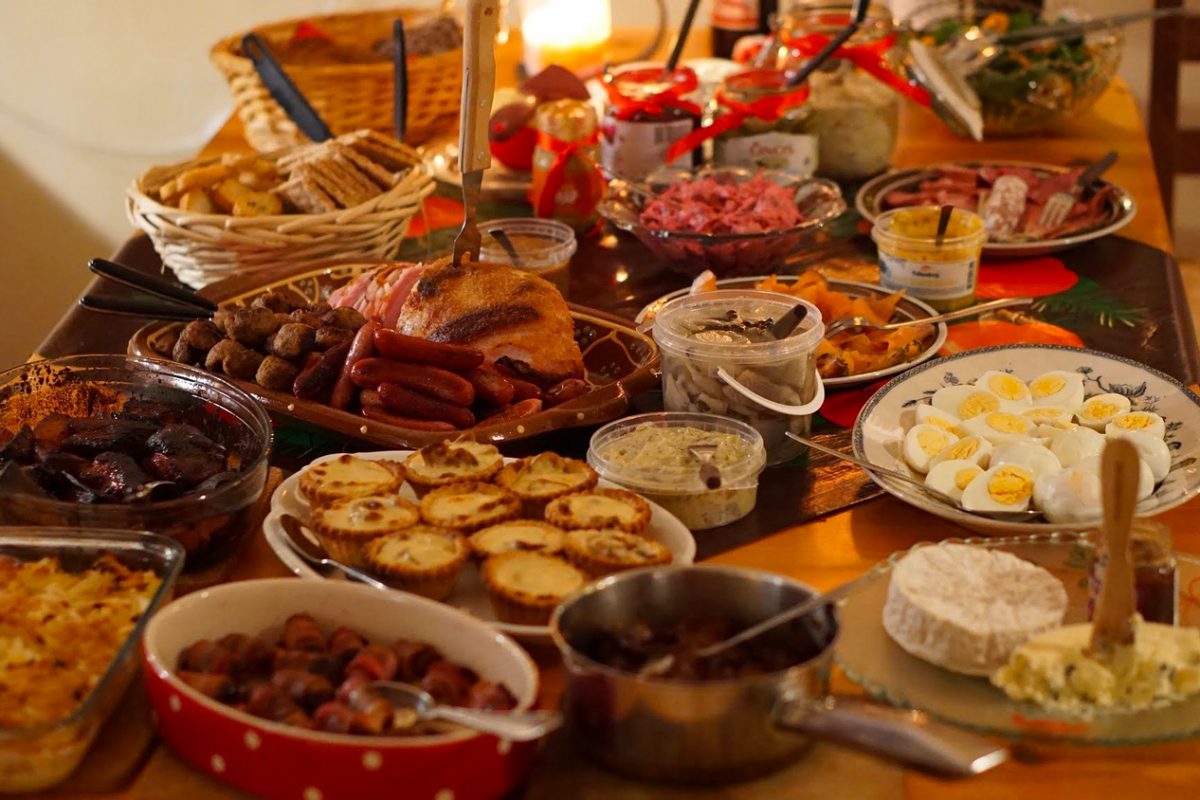 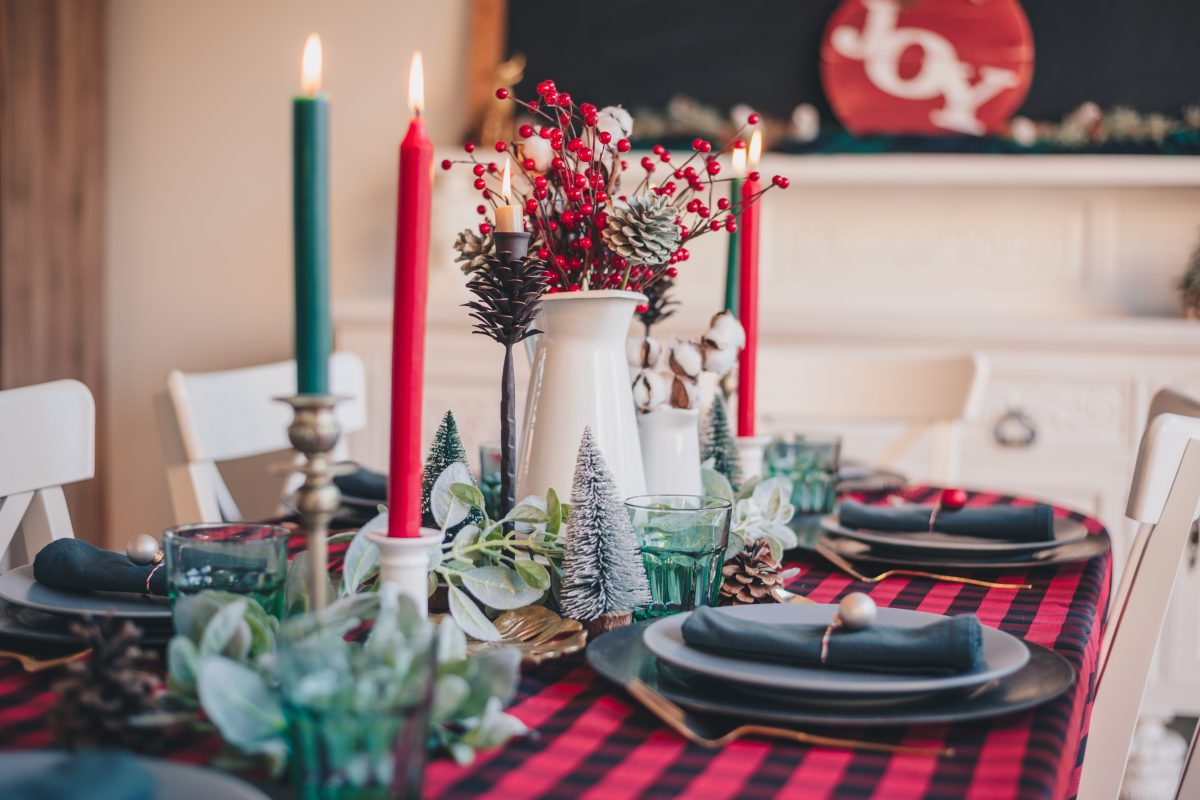