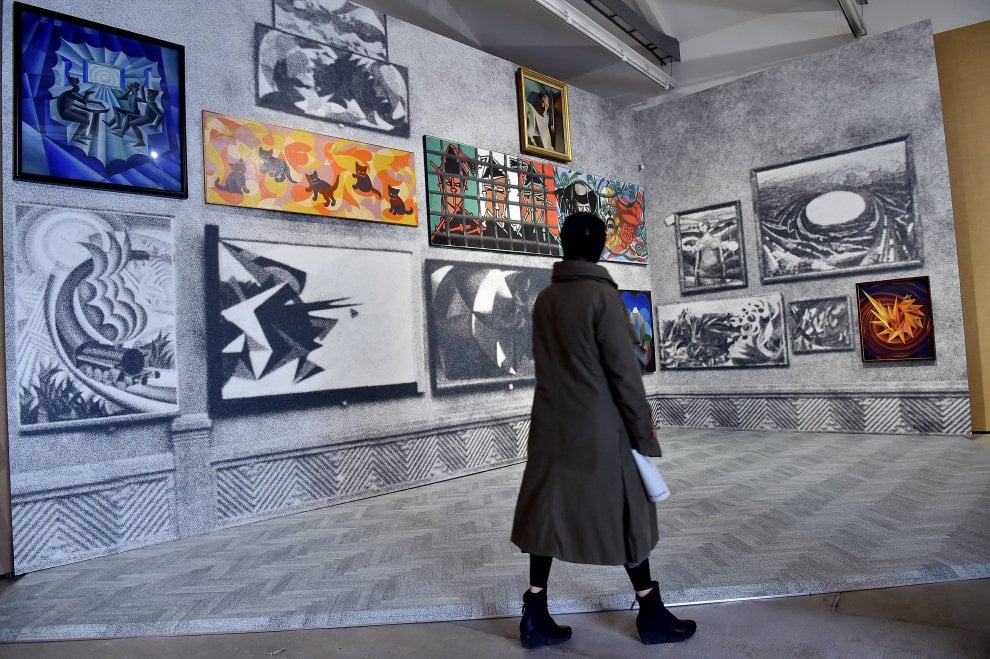 This year during the 5th Annual Award Ceremony and Gala, the Global Fine Art Awards (GFAA) honored 94 nominees and announced the 15 award winners and 8 honorable mentions. Italy received a total of 6 nominations and was awarded 3 of the highly coveted awards. The one for the Global Humanity category went to the ‘Post Zang Tumb Tuuum. Art Life Politics: Italy 1918-1943′ exhibition conceived and curated by Germano Celant for Fondazione Prada in Milan in 2018.

The exhibition, through documents, photographic evidence, and works of art of the time, explores the world of art and culture in Italy in the interwar years. It reconstructs the spatial, temporal, social, and political contexts in which the works of art were created and exhibited, and the way in which they were interpreted and received by the public of the time. 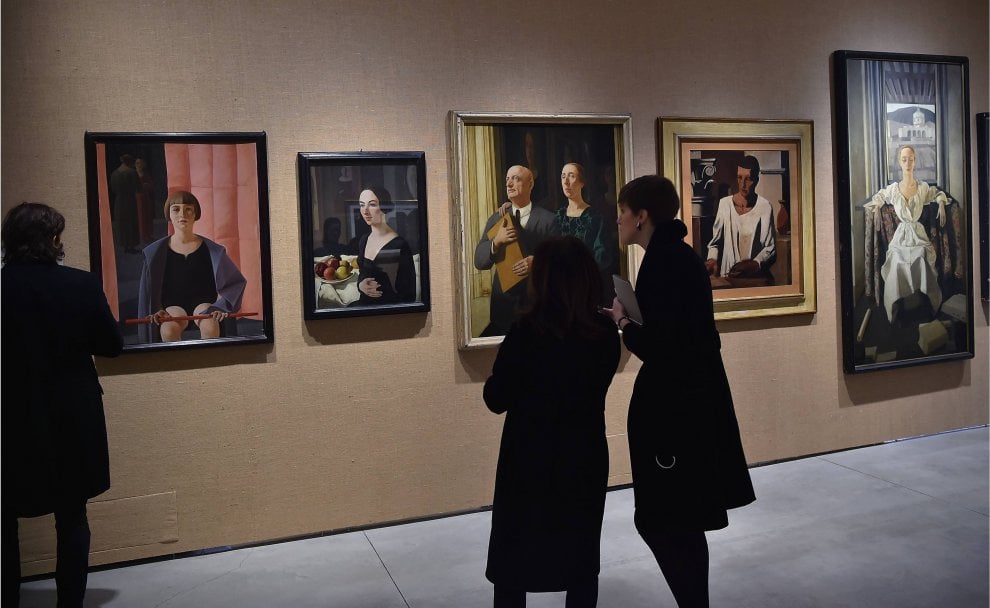 “It is an exhibition that coincided with our times, in the sense that it was a reinterpretation of a historical period in which there were many contradictions between an oppressive situation from a political point of view and a situation experimental and cultural experience,” Celant explained to askanews. According to him, this reading in parallel with today was the key for the victory. In fact, he added  that “American culture has the tendency to always read contemporaneity, but it is also interested in history, so basically a contemporary reading of the past is an international contribution.”

And to contribute to culture an international level is the aim not only of Celant but also of the Prada Foundation: “When designing an exhibition of any kind, both modern and contemporary, we try to get in touch with the world. Not with the city, nor with the nation, nor with Europe, but with the world and so we try to make a contribution that is truly global.”