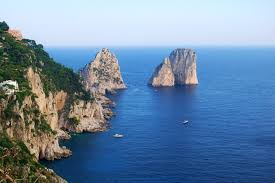 The Isle of Capri is renowned as a beautiful and classy holiday destination. The rocky island in the southern edge of the Bay of Naples, beyond the Sorrentine peninsula (where there are Sorrento and the Amalfi Coast), is all a concentration of wonders: from myths of sirens charming seafarers, to staggering views of an incredibly blue sea, from the ‘Faraglioni’ (limestone crags that project above the sea) to the ‘Grotta Azzurra’ and the ruins of the Imperial Roman villas.

For these many reasons, since the 1950s, Capri has been a vacation spot for many 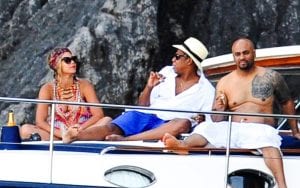 celebrities that enjoy lazy summer evenings browsing the crowded maze in exclusive boutiques. This year is no exception, and among the famous guests of the island there has been the most loved couple on the international pop scene, Beyoncé and Jay-Z, who reached Capri, together with their three children, aboard the Kismet, a luxurious rental mega-yacht full of every comfort, after visiting Sicily, the Amalfi Coast, and Ponza. 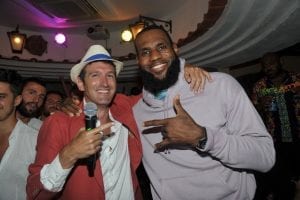 LeBron James, one of the most appreciated and highest paid NBA basketball players ever, headed to Capri with his wife Savannah and some friends and collaborators at the beginning of July, after signing the contract worth over 153 million dollars with the L.A. Lakers. He has been pictured walking in the famous square of the island, hand in hand with his wife, to go for dinner at the Aurora restaurant, while his bodyguards prevented fans to reach him for autographs.

Will Smith and his wife Jada Pinkett also chose to take their children Jaden, Willow, and 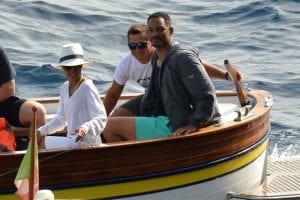 Trey, the son Smith had with his first wife, to Capri for their family holiday this year. They have been enjoying la dolce vita and shopped at Autori Capresi, a high-end fashion boutique. The 15-year-old Willow, who is an actress herself, as well as a model, and who in March has been named the new face of Chanel, has been sharing with her over one million Instagram followers photos taken while splashing around on luxury boat by the island. 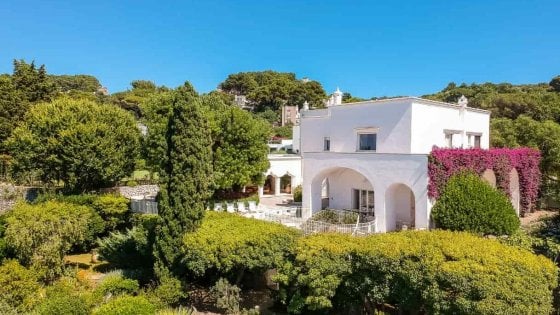 In Capri, the villa where Totò lived is up for sale

The Vivosa Apulia Resort: an earthly paradise in Salento 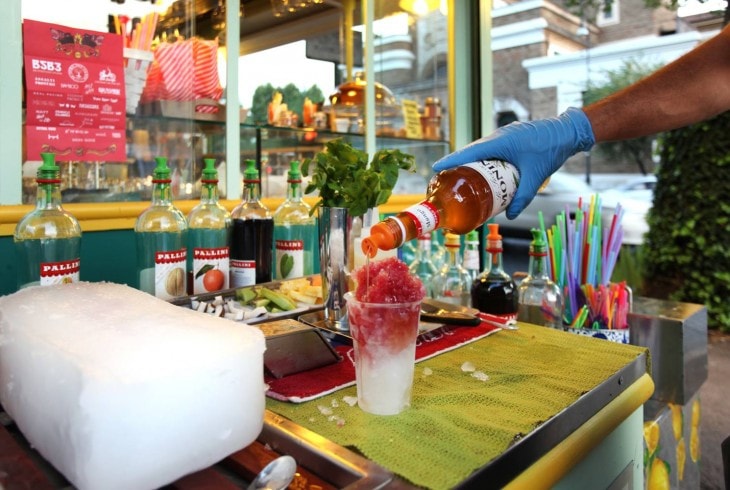