The portrait of Young Man Holding a Roundel was sold $92.2m, the highest ever price achieved for an Old Master at Sotheby’s

On January 28th, one of the finest portraits ever painted by Renaissance artist Sandro Botticelli sold at Sotheby’s for a record $92.2 million. The sale marked the first major auction event of 2021. And Botticelli’s Young Man Holding a Roundel saw transatlantic bidding between Sotheby’s representatives in New York and London, with the ultimate under-bidder bidding on behalf of an Asian collector. Indeed, the painting had attracted pre-sale interest from institutional and private buyers alike. Also because it is just one of three portraits left in private hands by this leading artist of the Italian Renaissance, known to many for his famous Primavera and Birth of Venus. It was last purchased in 1982 at Christie’s in London for $1.3 million. However, the price achieved makes it not only one of the most valuable portraits of any era ever sold, but also the second most valuable Old Master painting ever sold at an auction.

Ahead of Sotheby’s auction Portrait of a Young Man Holding a Roundel had taken a world tour, having been exhibited in London, LA, and New York, and attracting hundreds of admirers at every stop. It was on show also in Sotheby’s gallery in Dubai where, in just one day, some 300 people went to admire it. In the past 50 years, the painting has spent extended periods on loan at the National Gallery, London, the Metropolitan Museum of Art, New York, and the National Gallery of Art, Washington, D.C. Moreover, it featured in major exhibitions at the Royal Academy, the National Gallery of Art, Washington, and the Städel Museum, Frankfurt am Main.

Soon after the auction, George Wachter, Sotheby’s Co-Chairman of Old Master Paintings Worldwide, commented: “As fresh today as when he was painted 550 years ago, Botticelli’s Young Man has cast his spell over everyone who has seen him. While the price achieved is the second-highest ever for an Old Master Painting, this is a work that transcends time and categories. Now we really do know the price of beauty.” 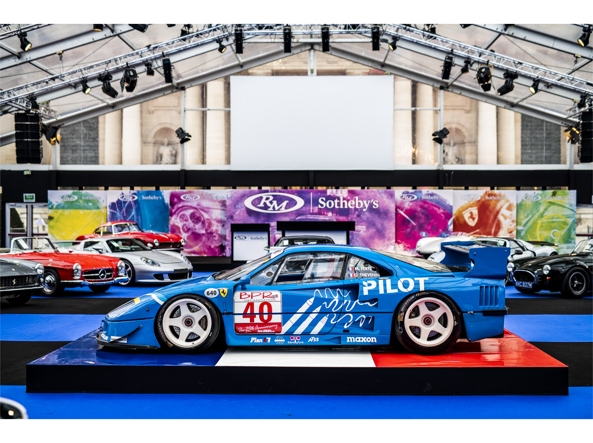 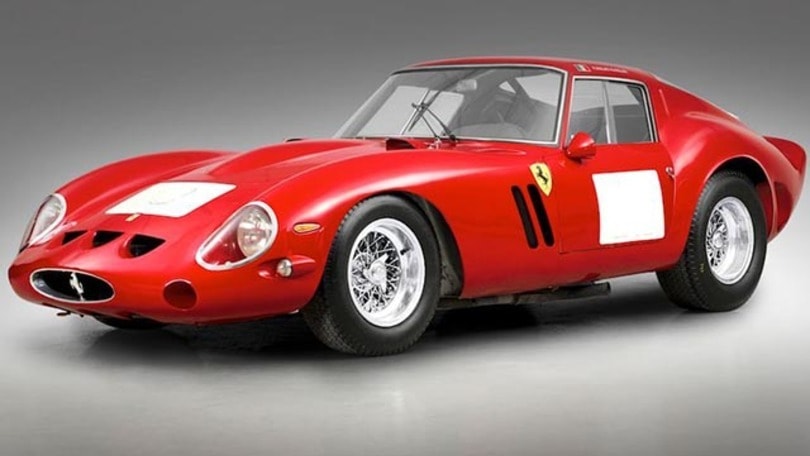 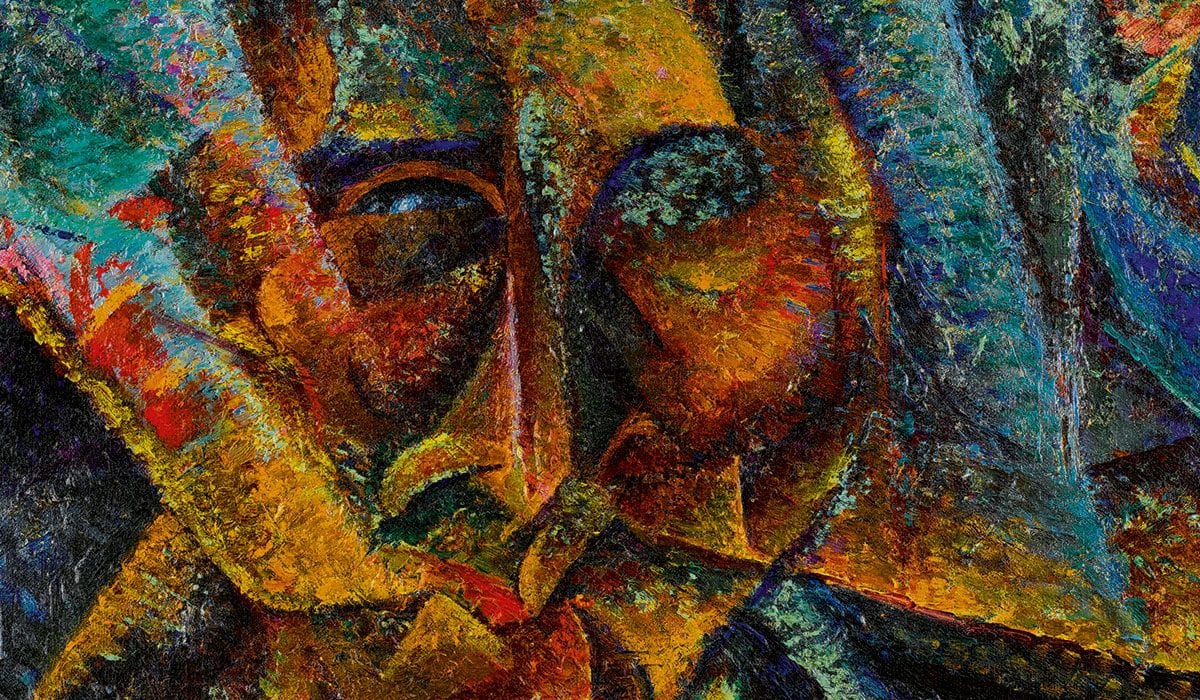 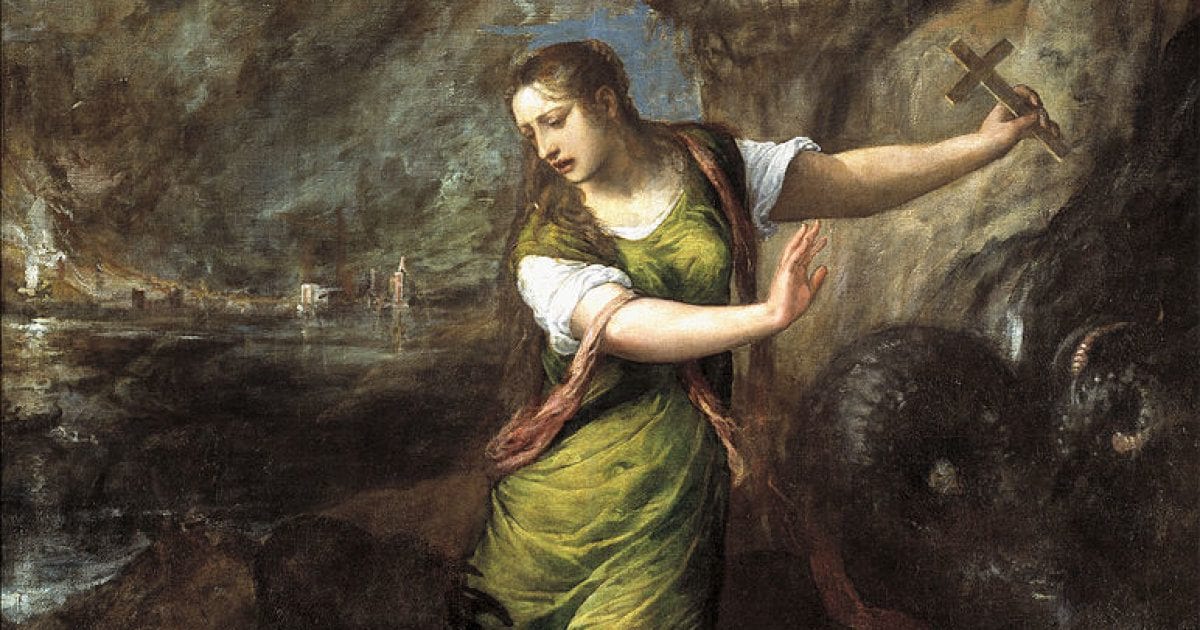