Beppe Sala, mayor of Milan, used his daily video-message on social media to give a pleasant announcement. He said: “Yesterday morning I called Andrea Bocelli. I invited him, in agreement with the Milanese, to come to the Duomo on Easter day. He will do a solo concert, without audiences in front of him, with sacred music that will be streamed worldwide.”

Thus, on Sunday 12th April, the whole world will be invited to virtually visit the monumental Gothic cathedral of Lombardy’s capital. On this special day, Bocelli’s incredible voice singing sacred hymns will emphasize the holiness of the location. 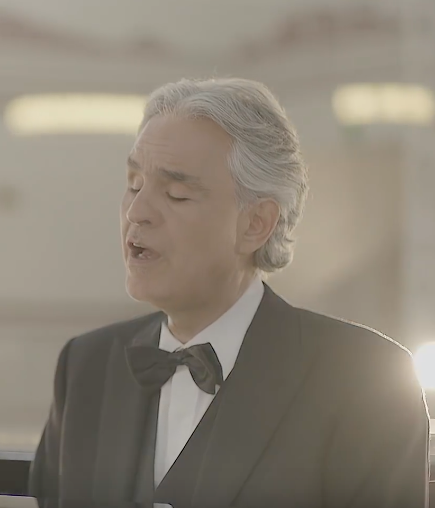 It will also be an opportunity for opera lovers to enjoy a Bocelli’s voice, a symbol of Italian art in the world, which will echo among the naves of the Cathedral.

Af ew days ago, the Tuscan tenor already delighted his many fans representing Italy during CBS’ first ‘HomeFest: James Corden’s Late Late Show Special’. Connected from his garage, Bocelli performed live the piano and voice version of ‘Con te partirò’. He also talked about his foundation’s commitment to helping overcome the current health emergency. Since its beginning, the Andrea Bocelli Foundation activated an important fundraising campaign that reached its first goal in less than a week. It donated 4 lung fans to the COVID Hospital in Camerino, in the Marche region.

No details of the concert in Milan’s Duomo have been disclosed yet. So we don’t know exactly what songs Bocelli will perform at Easter inside the cathedral. Also, the channels which will be streaming the concert and its time will be revealed soon. However, the concert will likely take place in the late afternoon or evening. This will allow also Bocelli’s many American admirers to tune in and  savor this unique opportunity.

Previous Post MAXXI online success: contemporary art in millions of homes
Next Post The hidden treasure of the Tremiti Islands 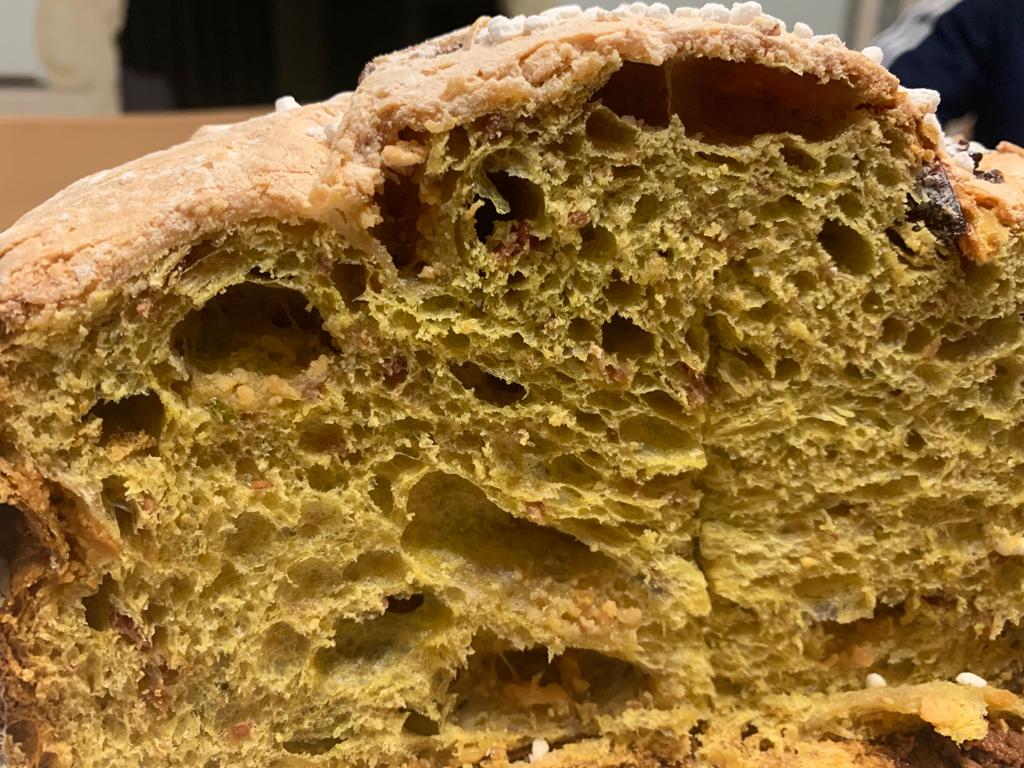 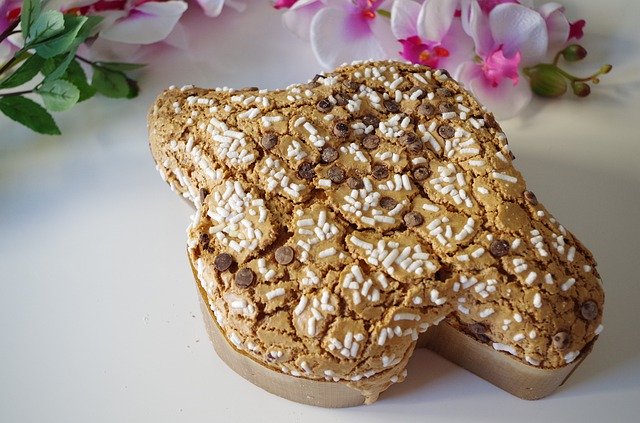