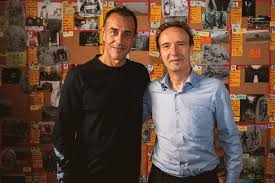 Matteo Garrone is one of the most important and original directors in the world. Roberto Benigni, who won an Oscar for best actor in 1999 for ‘Life Is Beautiful’, is one of the most appreciated Italian showmen. They announced that they will work together on a live-action version of ‘Pinocchio‘, Carlo Collodi’s children classic. In the new adaptation, written by the filmmaker, Benigni will play Mastro Geppetto, the woodcarver who creates the puppet who becomes a real boy.

Benigni will return to the big screen after a seven-year hiatus, in fact, it was 2012 when he appeared in Woody Allen’s ‘To Rome With Love’ Previously he directed and starred in ‘The Tiger and the Snow’, in 2005; in 2002 he directed and played the lead role in his own live-action adaptation of ‘Pinocchio’; while in recent years he toured in Italy and internationally with his stage adaptation of Dante’s ‘Divine Comedy’. About the announcement, Benigni said: “A great character, a great story, a great director: playing Geppetto directed by Garrone is one of the forms of happiness.” 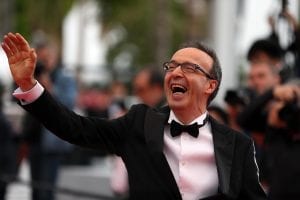 Garrone is thrilled he is able to get to work on realizing his lifelong dream of making the movie and said: “filming ‘Pinocchio’ and directing Benigni are two dreams come true in one film.” He also added: “Collodi’s puppet and I have been chasing each other since I was a child when I was drawing my first storyboards. As years passed, I have always felt something familiar in the story, as if Pinocchio had penetrated my imagination to such an extent that many have found traces of his adventures in my previous films.”

The production of the movie is set to start in the first quarter of 2019 and all the locations will be in Lazio, Tuscany, and Puglia. Garrone’s ‘Pinocchio’ is an international co-production between Italy and France, produced by Garrone’s Archimede Films, Rai Cinema, and Jean Labadie’s Le Pacte, with Jeremy Thomas’ Recorded Picture Company. 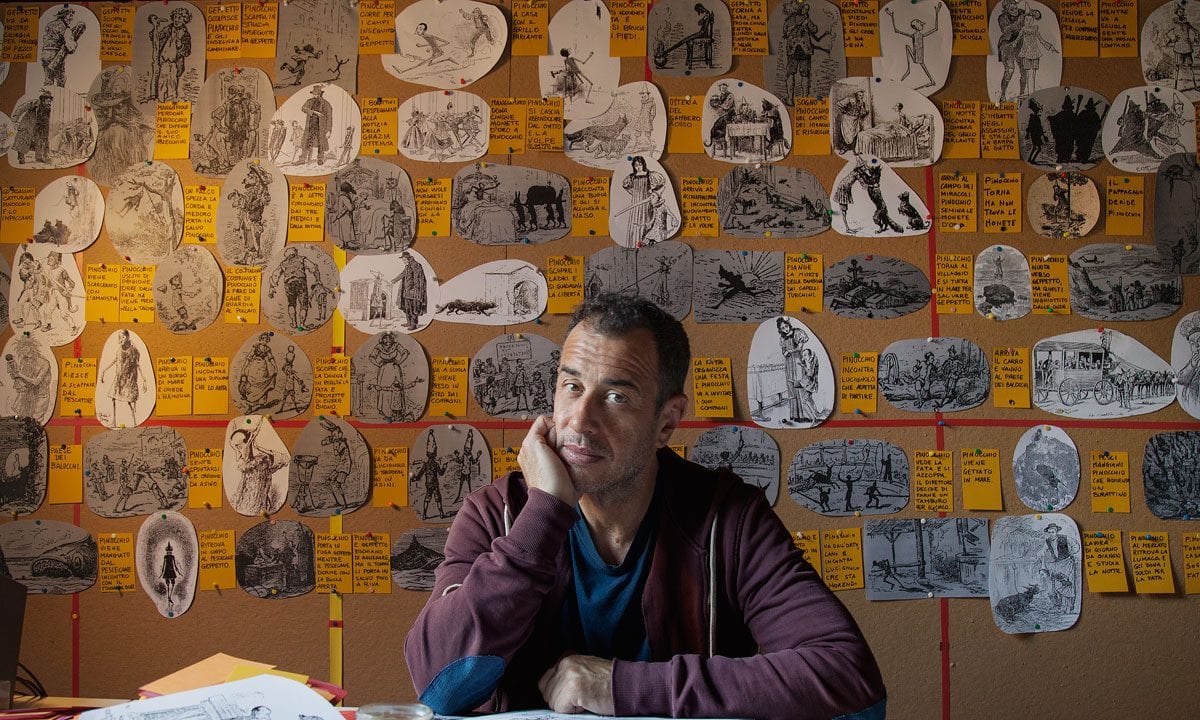 Take one for Garrone’s Pinocchio