The first work she wrote and directed, ‘Ordinary Justice’, will be in the Generation 14 Plus category at Berlin Film Festival. 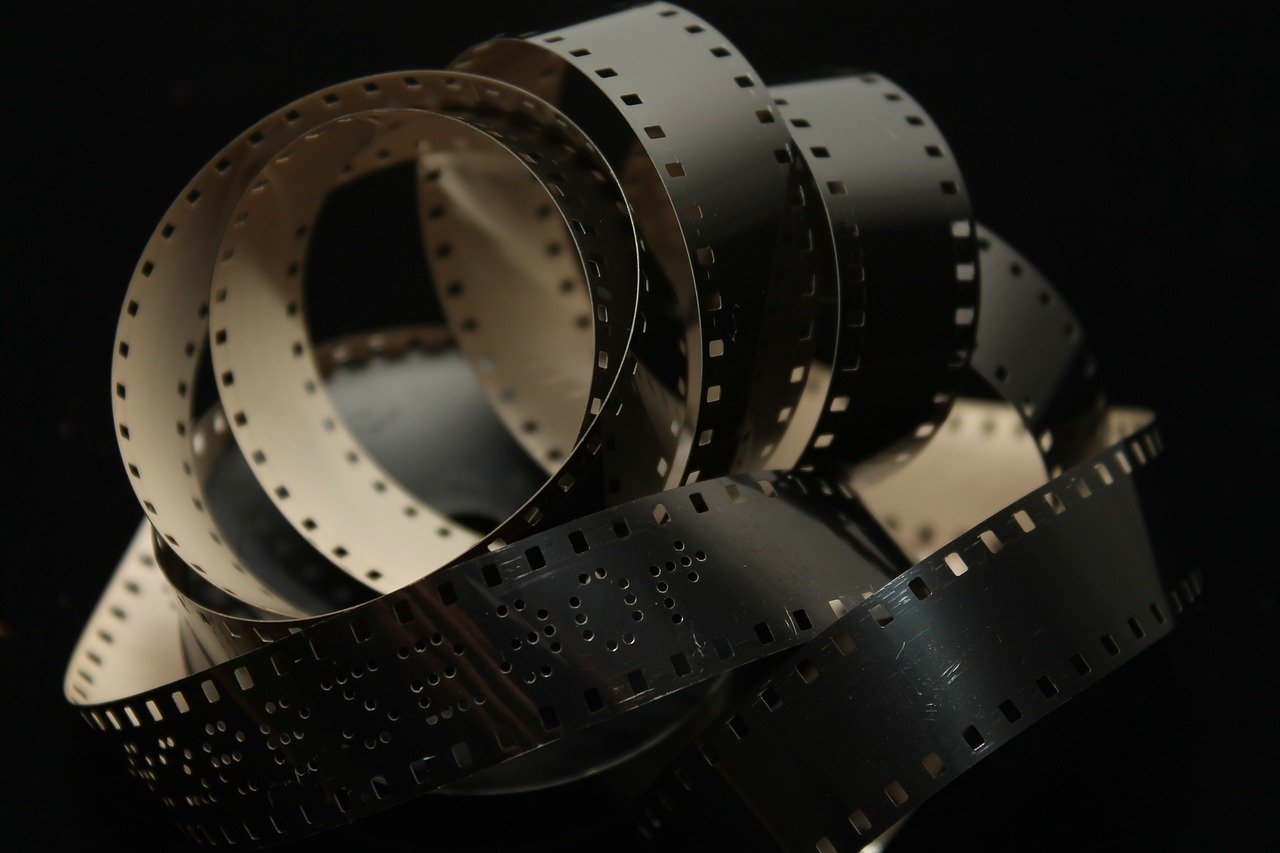 The 70th Berlinale directed by the Italian Carlo Chatrian will take place from February 20th to March 1st. This year, its Generation section will feature 59 short, feature-length, fiction, and documentary entries. Among them, there are 29 world premieres and 11 debut films from 34 countries. And 58% are directed by female directors reaches 58%. Included in these numbers there is the first movie written and directed by the Italian Chiara Bellosi. Titled ‘Ordinary Justice’ (original title: ‘Palazzo di Giustizia’), the feature will be in the Generation 14Plus category.

The movie is interpreted by Daphne Scoccia, Bianca Leonardi, Sarah Short, Nicola Rignanese, Giovanni Anzaldo, and Andrea Lattanzi. And it portrays a day of ordinary justice in a large Italian courthouse.

At the center, in the heart of the building, a hearing: in the docks sits a young criminal and the petrol station attendant who reacted, shot, and killed the youngster’s accomplice. We see rituals, robes, interrogations, pieces of evidence, witnesses. But the film also tells the story of what happens beyond the courtroom: the corridors, offices, ushers, and families. We also see the partners of the accused and of the victims, waiting outside.

Bellosi graduated in drama at the Paolo Grassi Academy of Dramatic Arts in Milan. She also studied documentary at the IED in Venice with Leonardo Di Costanzo, Carlotta Cristiani, and Silvio Soldini. She made a short film, part of the choral film ‘Che cosa manca’ produced by Eskimosa and Rai Cinema and edited on DVD by Feltrinelli. She subsequently worked on several documentaries. ‘Ordinary Justice’ is produced by Tempesta / Carlo Cresto-Dina and Rai Cinema in co-production with Cinédokké. It will be distributed by Istituto Luce Cinecittà.