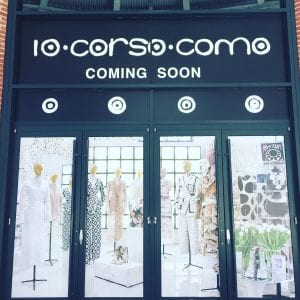 When Carla Sozzani opened ‘10 Corso Como‘ in Milan, in 1991, she revolutionized the shopping experience by launching the idea of destination retail. Starting from her art gallery, her aim was to create a “virtual 3D magazine”, a unique and carefully curated shopping experience blending fashion, design, dining, art, and music. After exporting her concept store to Tokyo in 2002, to Seoul in 2008, to Shanghai in 2013, and to Beijing in 2015, now it is the turn of New York, where, on September 7th, on the occasion of the New York Fashion Week, Sozzani opened her location in the Seaport District.

In the Big Apple, ’10 Corso Como’ found a new identity in the relationship with its context, because, as Sozzani explained: “Each place has its charm and its identity. There are no replicas because the pleasure is to create a new sensibility that comes from the location and the place, from the people and the environment, like a plant that responds to the ground in which it is planted.” 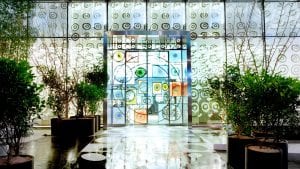 In this case, the ground is that of the Lower Manhattan neighborhood that has had many lives: a lively port, a community of artists in the 1960s, the victim of a hurricane, a tourist district full of fast food restaurants. Today Seaport District is transforming into a cultural, culinary, entertainment, and shopping hub. Sozzani commented: “I am very excited to introduce ’10 Corso Como to New York. Almost 30 years after we opened in Milan, to be a part of such an inspiring resurgence in one of the city’s oldest artistic and commercial neighborhoods is a dream.”

In Seaport District, ’10 Corso Como’ occupies the entire first floor of the Fulton Market Building (built in 1822). The 28,000-square foot space is entirely designed, like all the other locations of the store, by American artist Kris Ruhs, and it features an Italian cafe and restaurant, a store where to find clothing, design objects, and books, an art and photography gallery, as well as a central garden. 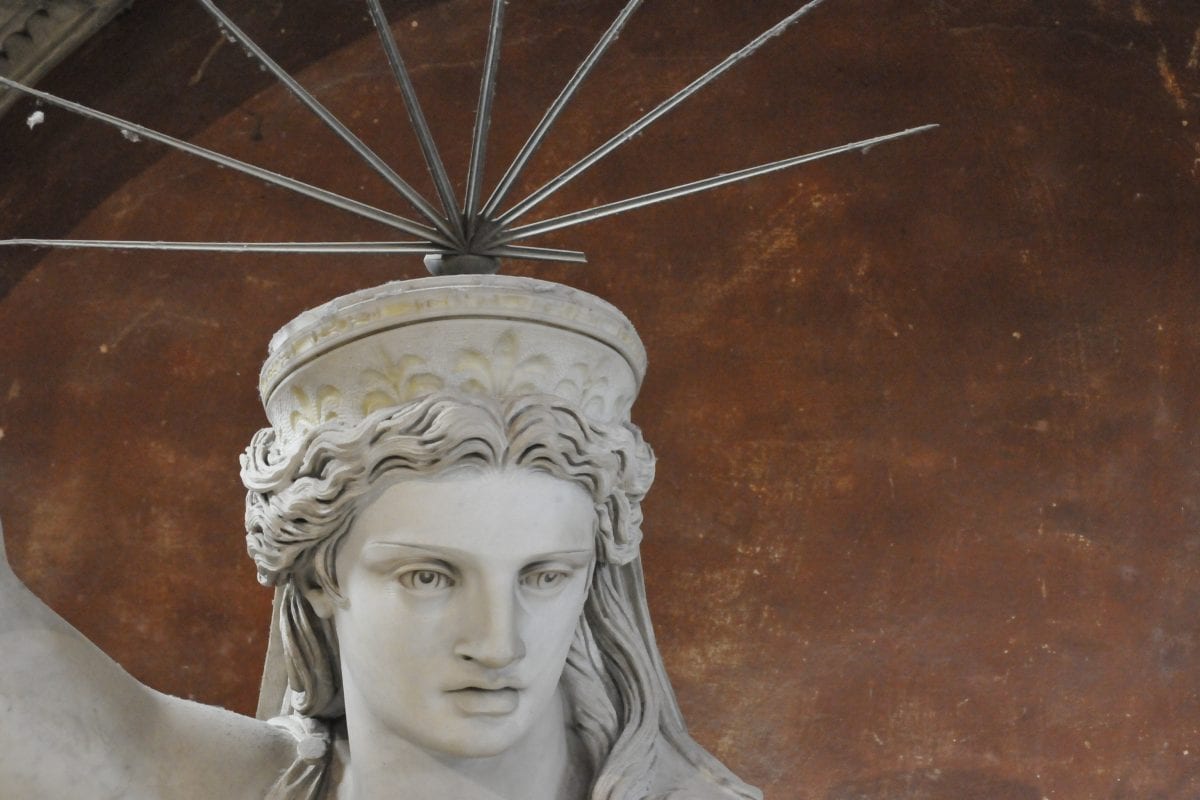 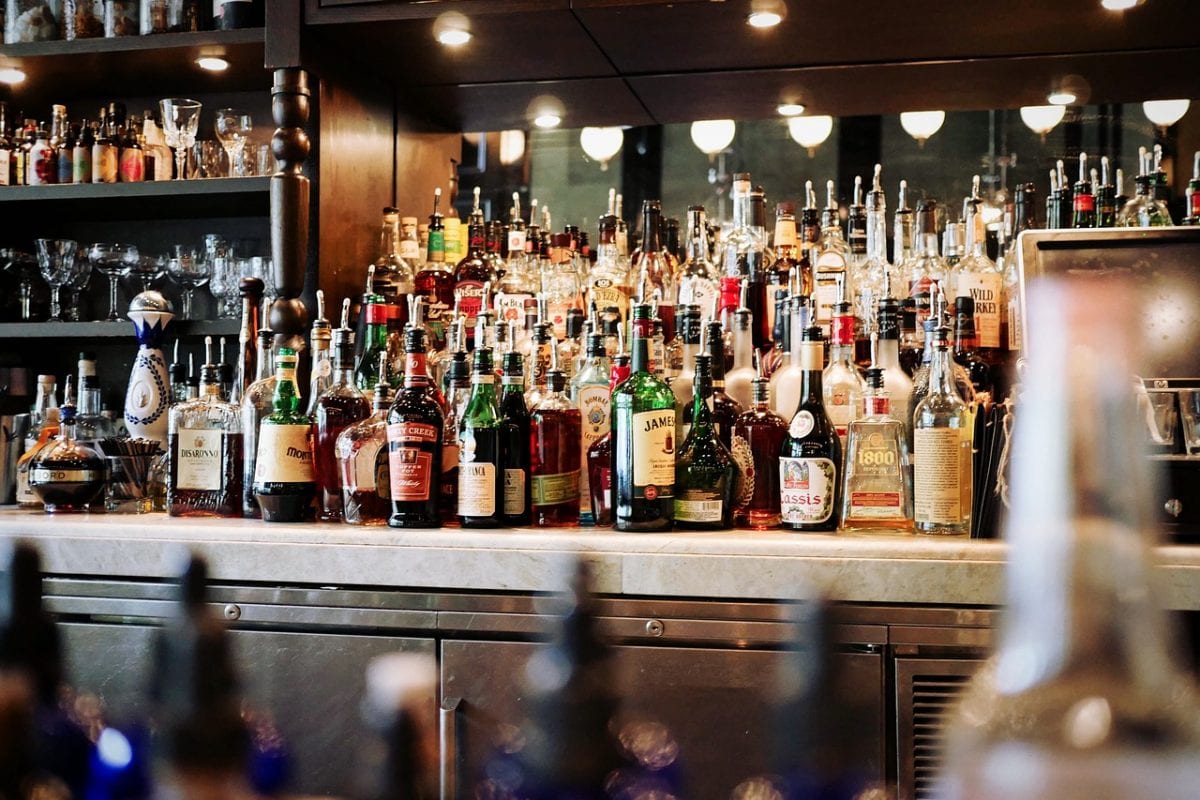 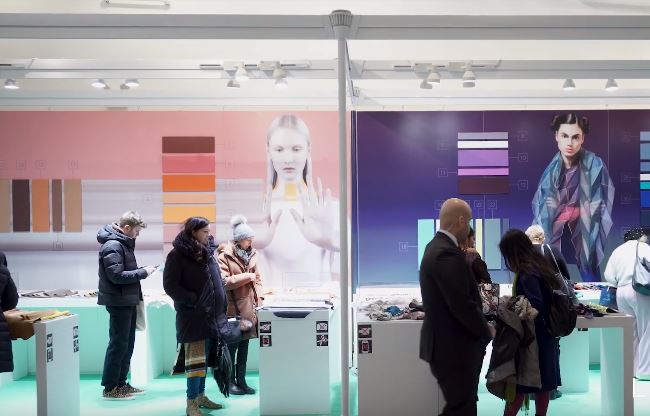 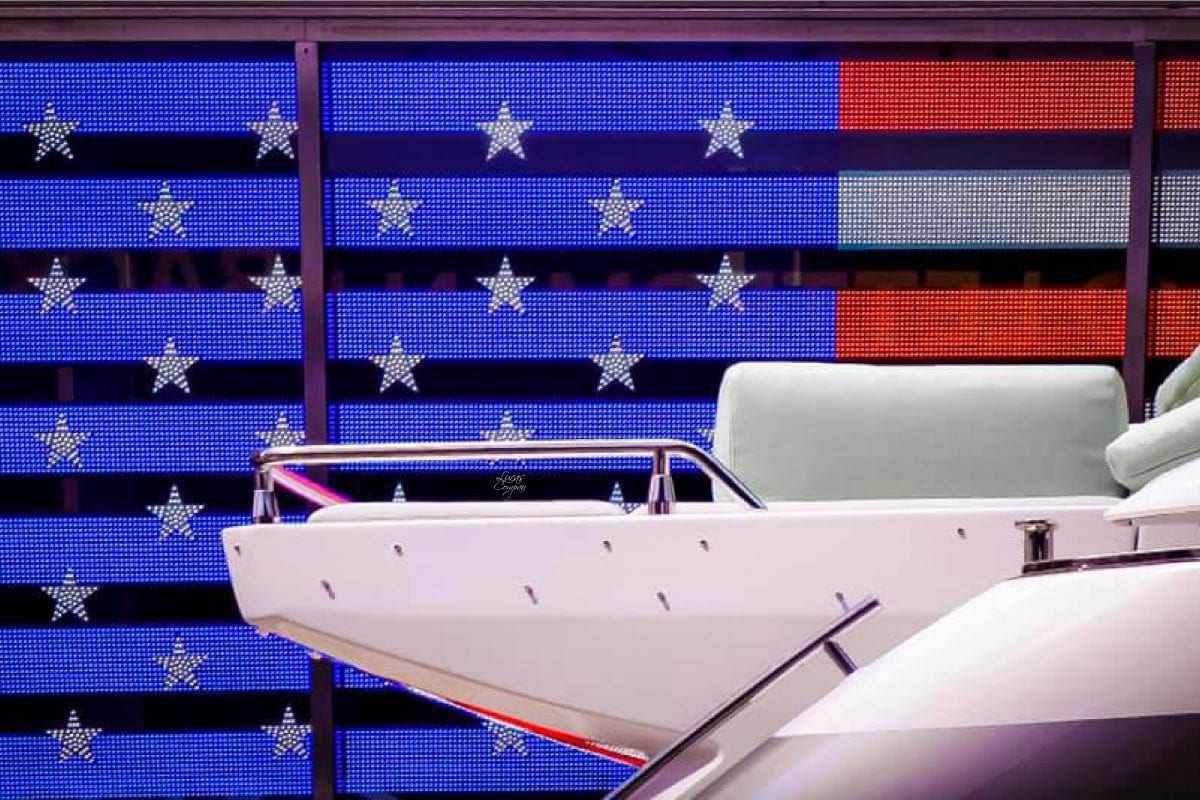