Apecar celebrates its 70th birthday with a massive gathering

The Apecar transformed into a barber shop, the limousine one, the supercar, the racing car: all together at ‘EuroApe 2018′, the biggest gathering in the world of Apecars that took place in Salsomaggiore Terme (Parma). The occasion was the celebration of the 70th anniversary of the most loved three wheels vehicle on the planet.

For the gathering, Apecar enthusiasts arrived from half the world with the rarest models to take part in parades and parties, and to assist at the presentation of the new ‘Ape 50 Euro 4’, the smallest commercial vehicle in the world equipped with an innovative two-stroke 50 cc engine able to comply with the stringent Euro 4 regulations, and the special ‘Ape Calessino 70°’ limited edition. All to celebrate a vehicle homologated as a two-wheeler that has essentially always remained the same and that, after 70 years, continues to resist and thrive on the global market causing an “Apecar fever”, with rallies, clubs, races and modifications of all kinds. 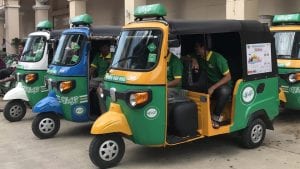 Indeed, when Enrico Piaggio and Corradino D’Ascanio, in 1948, launched on the market the Apecar, they could not imagine that their hymn to minimalist transport would one day turn into such an icon. But that simple, humble vehicle led to the development of a whole range that includes all sorts of variants, including four wheels, diesel engines and the latest ‘Calessino‘, with an electric engine, wood finishes, and white fabrics, just like an offshore yacht. But in the years there have also been futuristic prototypes like the 5-wheel ‘Pentarò’, in the early 60s, the ‘TM’ designed in 1982 by Giorgetto Giugiaro, and variations dedicated to youngsters like the ‘Cross’, with a colorful roll bar that reminded of rally cars.

Previous Post Marchesan and Vacchiano, two of the best young researchers in the world
Next Post Gambero Rosso's guide to the best bars in Italy is out 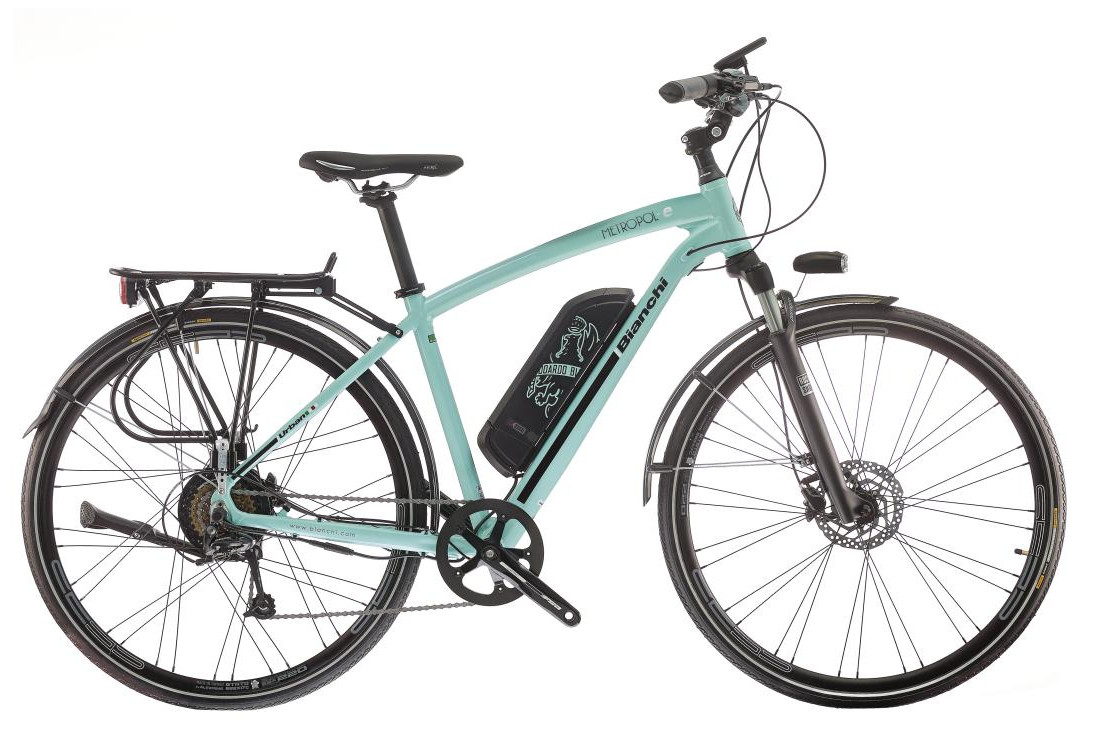 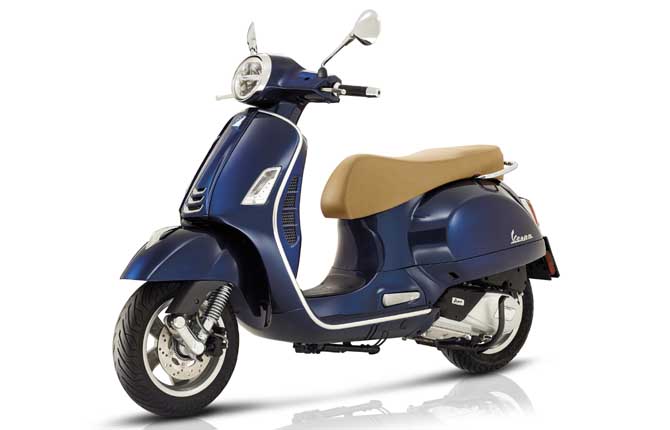 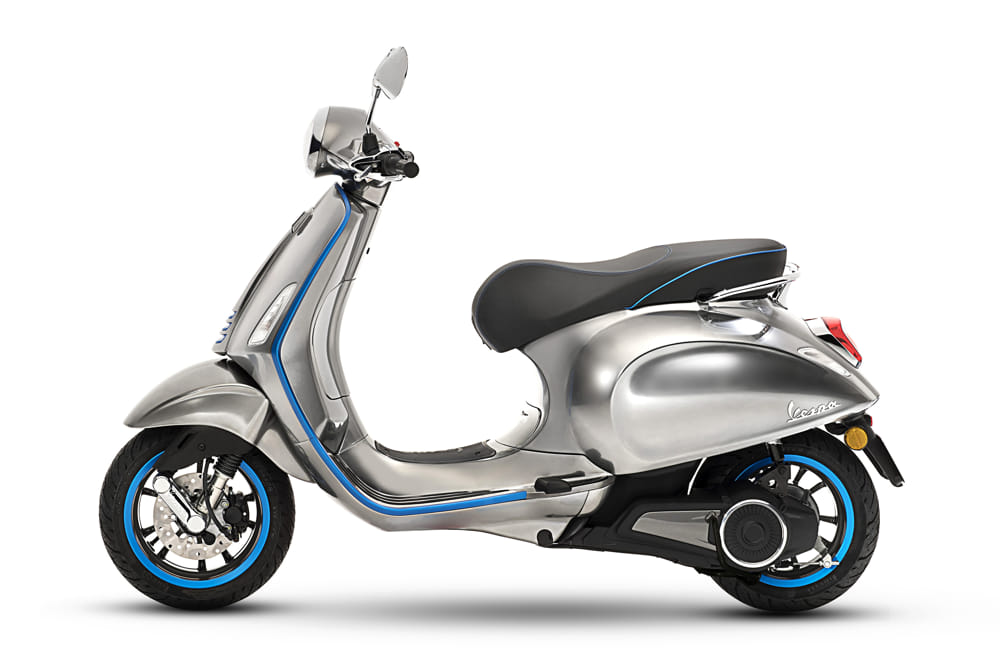 The iconic Vespa turns into an electric scooter 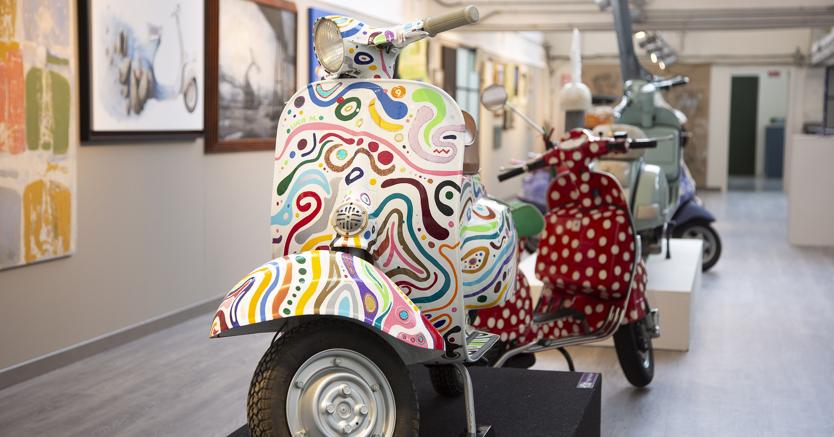 “FuturPiaggio”, a new exposition in a renewed museum