Another Italian for an American fiction 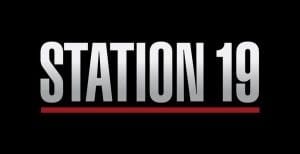 After choosing Stefania Spampinato to play Carina De Luca, sister of Dr. Andrew De Luca played by Giacomo Gianniotti, in ‘Grey’s Anatomy’, Shonda Rhimes, chooses another Italian, Alberto Frezza, for a role in the second spin-off of the series, ‘Station 19‘. 28-year-old Frezza will play the role of police officer Ryan Tanner, longtime friend and ex-lover of Andy Herrera, the confident firefighter working at Seattle Fire Station 19 – only three blocks from Gray’s Anatomy Gray Sloane Memorial – with the other protagonists of the action-drama series that will be aired in March. 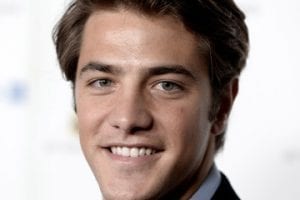 Frezza comes from an unusual background; he was born in Milan but grew up in Ethiopia, where he moved with his parents at an early age. He says that he feels “Italian in Ethiopia and African in Italy. My grandparents were Italians and they moved to Ethiopia. My parents were born there and there they remained, even if they consider themselves Italian and at home we speak Italian. But I grew up in Africa attending an American school.” And his education turned out to be crucial when he realized he wanted to be an actor. “99 percent of my roles have been American and I will also be an American in ‘Station 19’: the only cop in the group. (…) A guy who almost took the wrong path in life but stopped in time and decided to become a policeman to help others.”
This TV series role can be one of those that set off whole new career and open the doors of stardom, however, cinema remains Frezza’s greatest love. He loves Italian movies too and was moved by ‘Indivisibili’ directed by De Angelis, he said: “It made me realize how much I miss the Italian culture even at the cinema. Working in America was my priority; once I achieved this goal, my next one is to return to Italy and work in the Italian cinema.”