Altamura, in the province of Bari, is rightly considered the city of paleontology and paleo history, in other words, a ‘PaleoCity‘. This is the title that the Municipality of Altamura chose for a series of conferences and initiatives dedicated to two great local discoveries. In fact, The Dinosaur Lagoon – Cava Pontrelli site and the Altamura Man testify the history of this area and its relevance paleontology. And the aim of these events is the cultural and tourist promotion of its heritage. 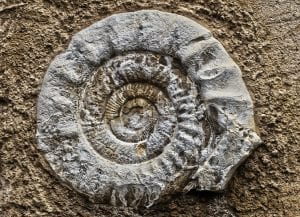 The former quarry, millions of years ago, was a lagoon and it is  a unique reference point for the study of paleontology. Here, there are about 20,000 dinosaurs footprints, all dating back 80 million years ago. For this reason and the quality of the traces fount, it is one of the most important sites in Europe.

Among the important events, there is also the ‘Projects under the lens: the Altamura Man‘ conferences, scheduled for October 24th. Scientists discovered the skeleton of the ‘Altamura Man’, incorporated into a cave stalactites, in 1993. He is a sort of morphological bridge between the previous human species such as Homo Hedelbergensis and the Neanderthals. 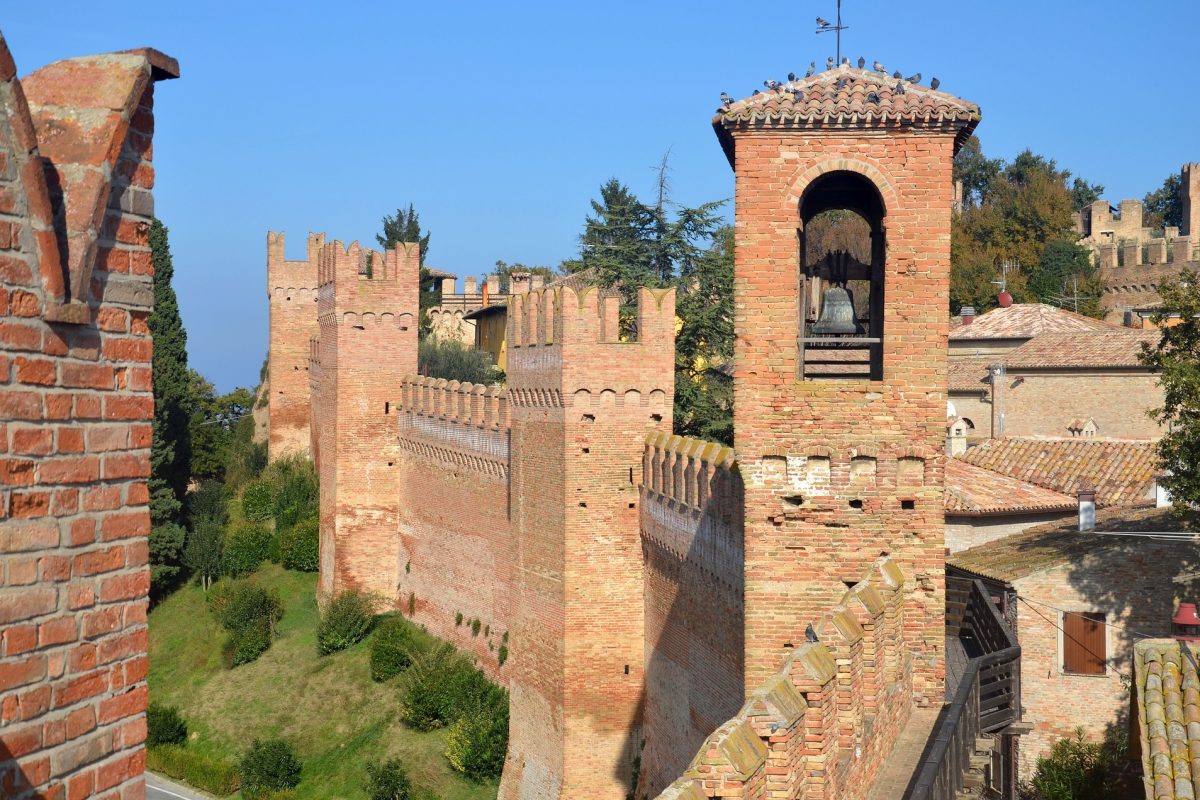 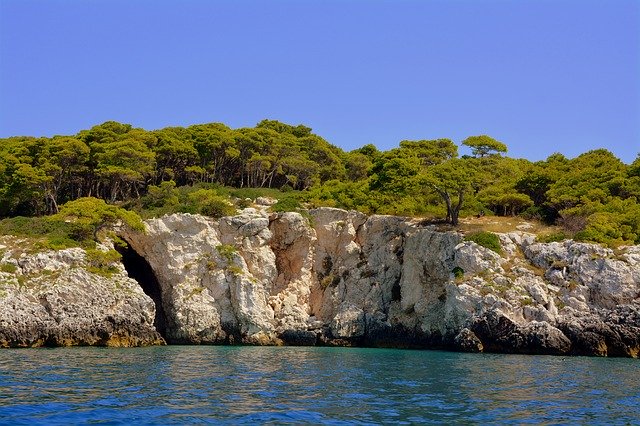 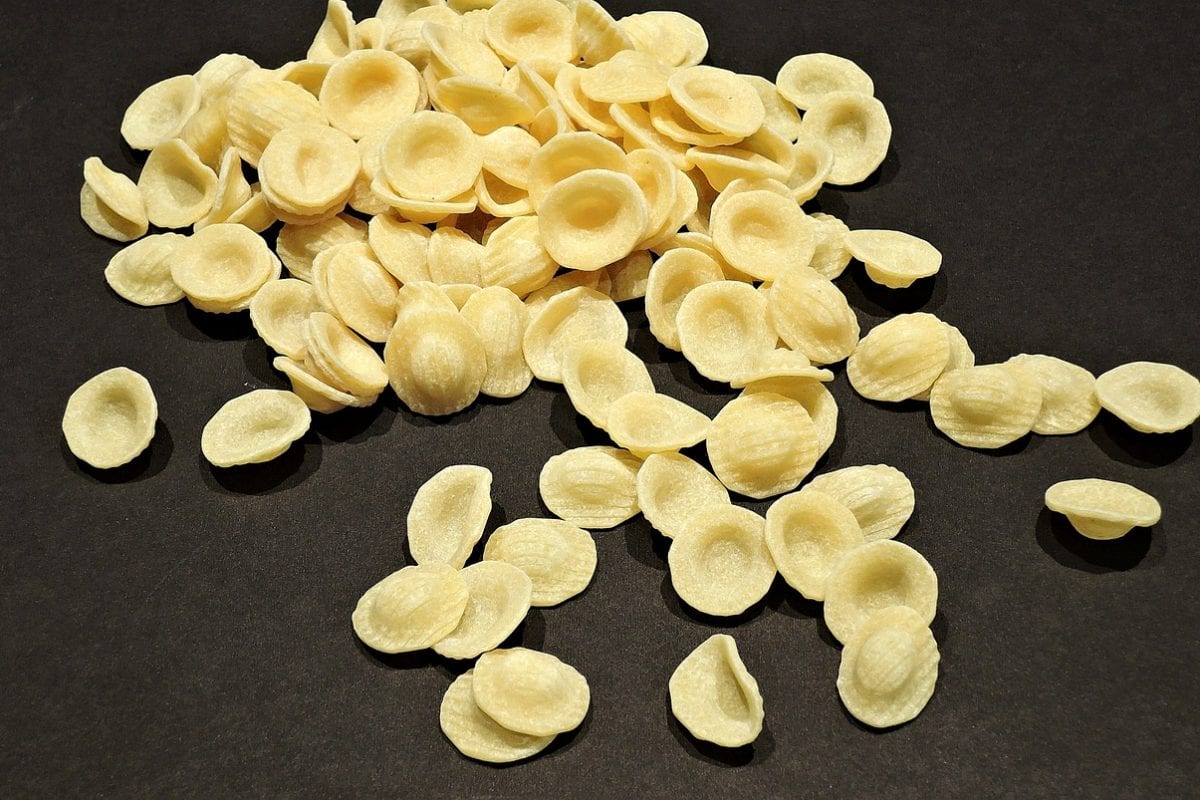 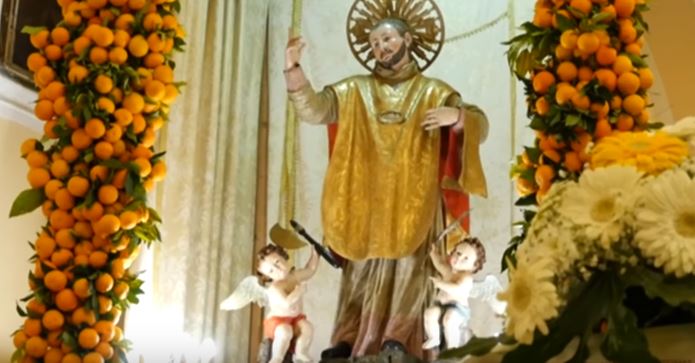 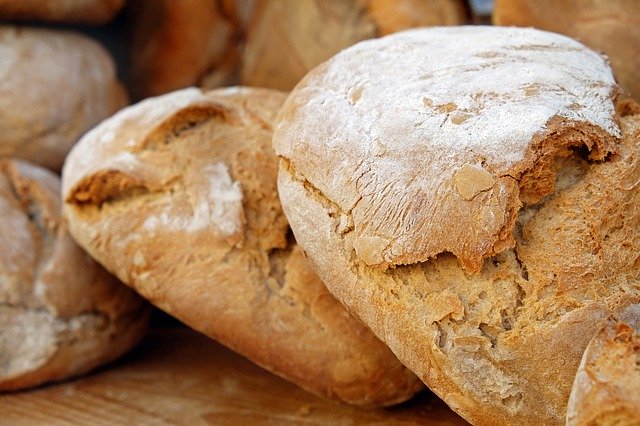 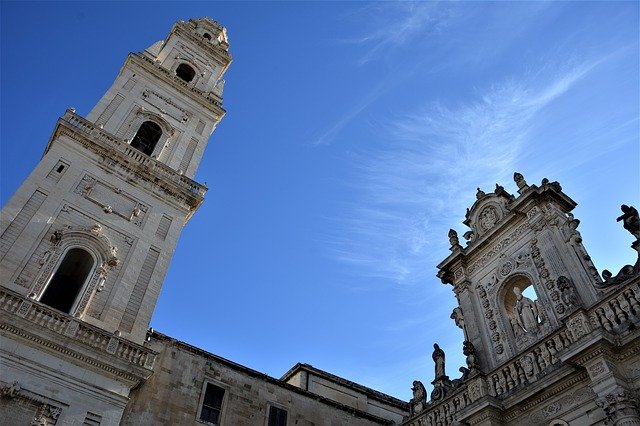 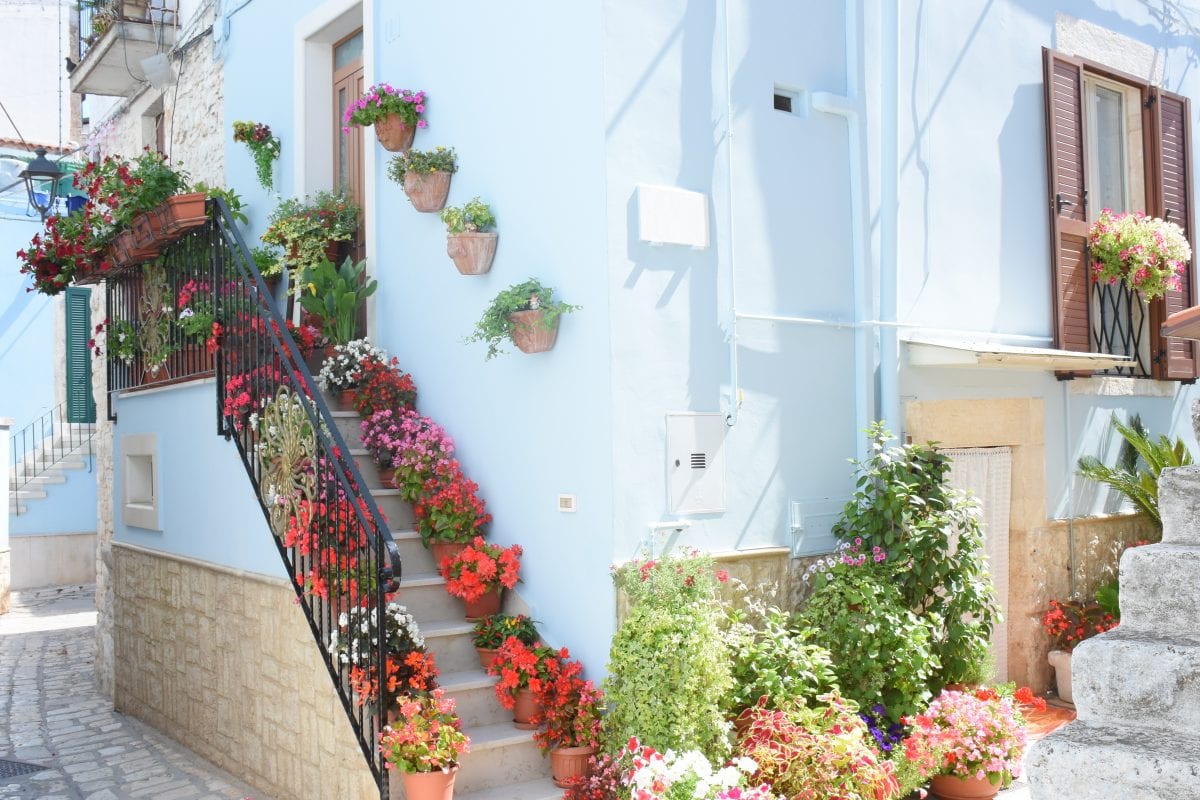 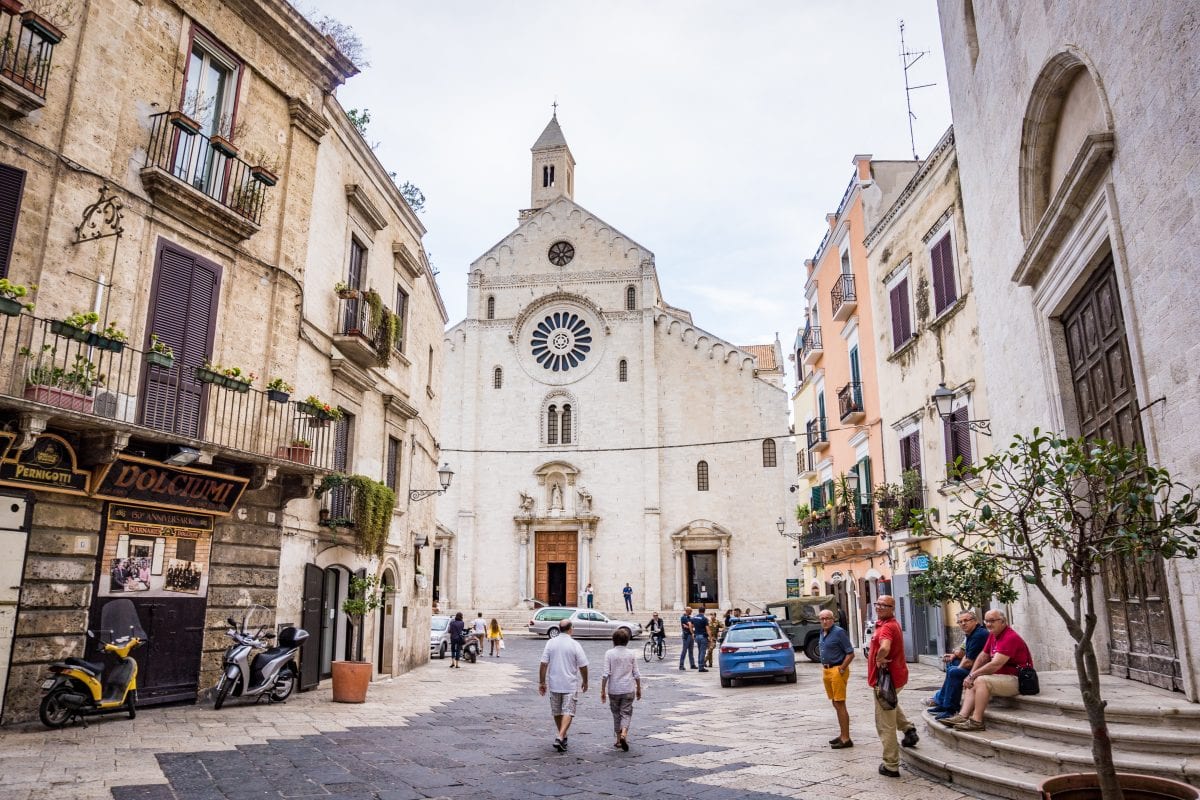 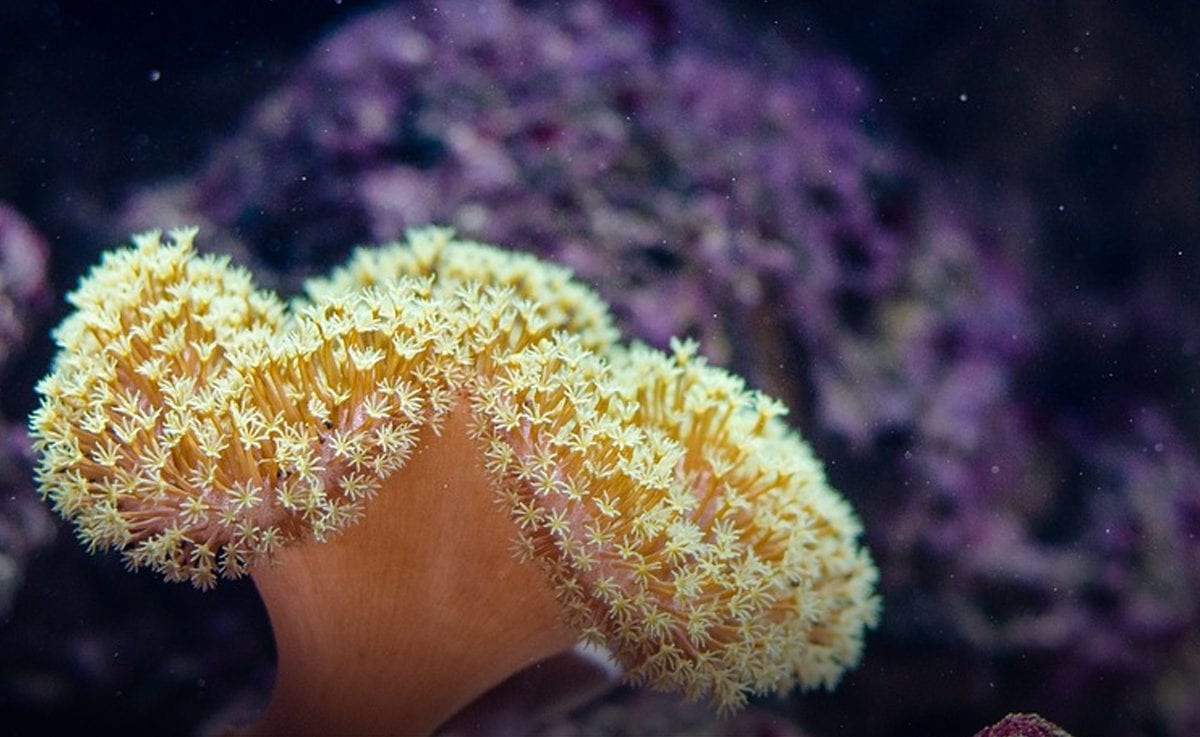 First coral reef in the Mediterranean discovered off the Apulian coast