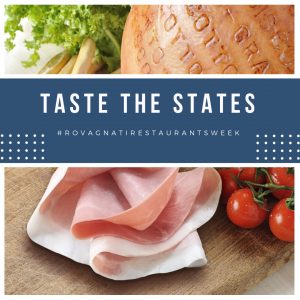 Creativity, imagination, and quality: these are the ingredients necessary to determine the success of a project. Three qualities emerged from the collaboration between All about Italy, a magazine dedicated to the promotion of Italian excellence, and Rovagnati, which for over 70 years has been producing high-quality artisanal meats with a unique and unmistakable flavor.

Guided by the common interest of promoting Italian gastronomy and its history, the two companies – after a successful collaboration last year – joined forces again in New York for the “At dinner with Gran Biscotto” event from October 8 to 14, 2018. This event involved 14 of the best Italian restaurants in New York, which were entrusted with the creation of innovative recipes inspired by a key ingredient: Gran Biscotto, the most famous cooked ham in Italy. 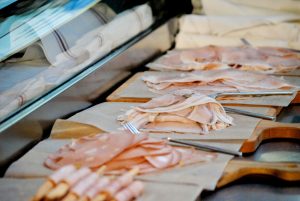 The format was a true competition: the selected restaurants presented exclusive recipes in which Gran Biscotto was highlighted in creative ways; a way to show how the tradition embodied by the Italian brand can coexist with innovation and even inspire it. With starters, first courses, pizzas and main courses, the chefs showcased their flair for delighting customers and promoting the delicate, unique taste of one of the signature products made in Italy. 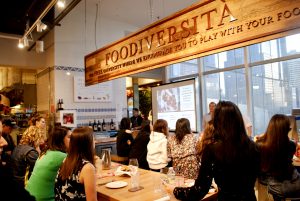 With “At dinner with Gran Biscotto”, All about Italy and Rovagnati confirm their collaboration, begun with the launch of the format first in Germany and now again in New York.

The choice to continue this program in the Big Apple is the result of the desire to grow the awareness of Rovagnati and its products on the American market. With this objective in mind, Rovagnati organized cooking demonstrations and workshops at Eataly Downtown for food journalists and bloggers: an introductory and informative meeting to raise awareness among the American public about the history and quality of the Italian company’s products.

With this project, Rovagnati continues its expansion abroad, pursuing a targeted distribution allowing it to bring its best products to key markets. The brand is sharing its history and traditional craftsmanship with the public.  Rovagnati continues to be an ambassador for Italian taste and quality at home and abroad, concretely showing how a solid reservoir of knowledge and ancient knowledge is the essential building block on which to found a modern, global future. 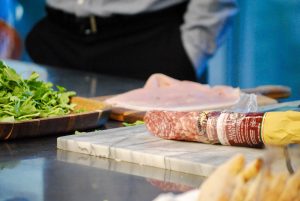 All about Italy, supporting Rovagnati in this process of international expansion, is a modern multi-platform project involving both an editorial dimension and an economic-cultural one. Since 1997, All about Italy has promoted Italian culture in the United States and Germany. Published in English and German, the magazine is a one-of-a-kind periodical with many years of experience in creating connections between the most important Italian companies and readers interested in Italy’s excellent cultural, tourist, gastronomic and commercial characteristics. 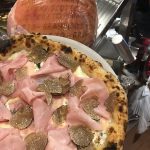 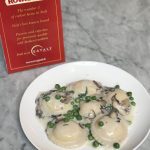 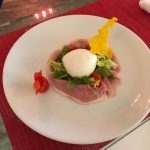 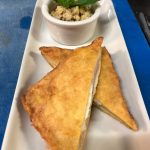 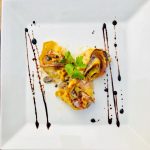 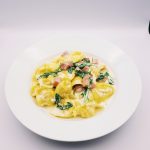 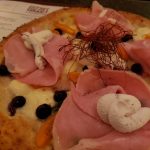 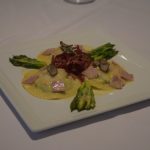 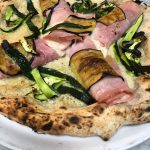 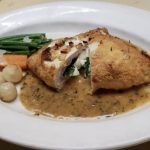 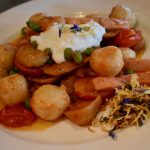 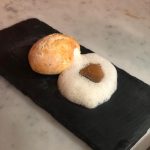 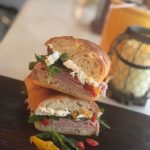 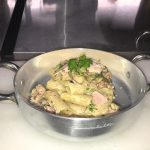 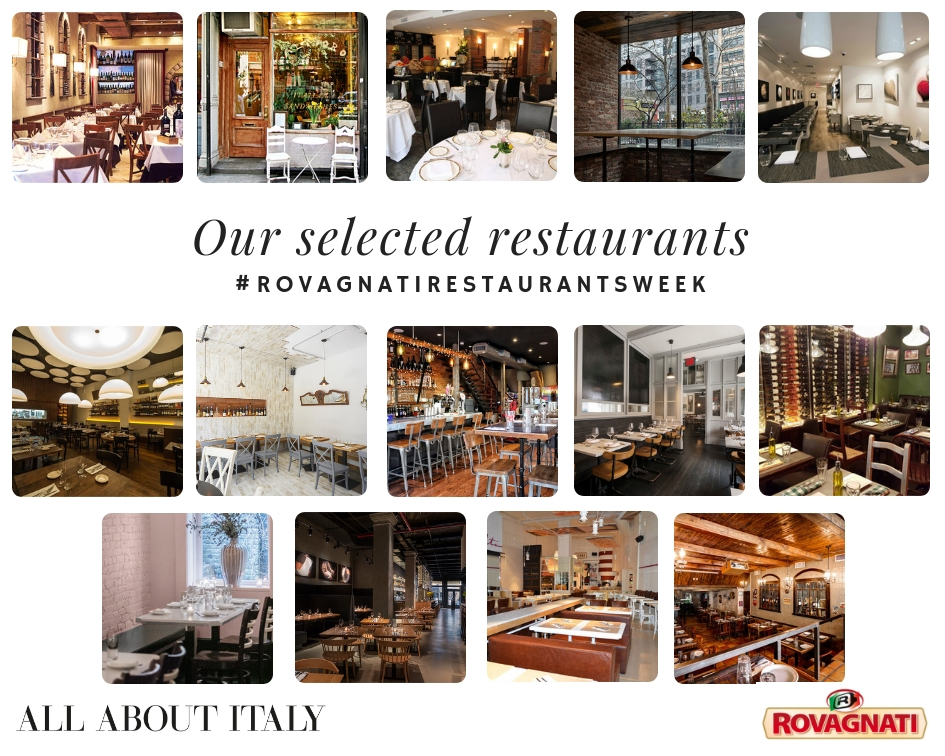