In the last 12 months, Venice has hosted the crews of 205 small productions and 12 medium and large ones. During this complicated year, the iconic city has seen an important drop in the presence of tourists. However, this means that, as Venetian film producer Guido Cerasuolo says, that “Today the city is less expensive and there are no problems of cohabitation, filming becomes easier.” Thus, cinema becomes a breath of fresh air for the economy of the exhausted Lagoon, which for the first time experienced deserted streets and most of the hotels closed. Even the cafés in Piazza San Marco were forced to surrender and wait for better times.

In the last 12 months, Venice has hosted the crews of 205 small productions and 12 medium and large ones

The kinds of productions have been the most varied. From the Ps5, banks, and even cars commercials to “Welcome Venice” by Andrea Segre and “The Great Beauty” by Paolo Sorrentino. But also “Across The River And Into The Trees,” with Liev Schreiber and Matilda De Angelis, “Non mi Lasciare”, Rai TV series with Vittoria Puccini. Even the Italian version of “Celebrity Hunted” had scenes shot between the Doge’s Palace and Rialto. While, Tom Cruise has been jumping between the banks of the canals and motorboats without a stuntman for “Mission: Impossible 7.”

The Municipal Councillor for Tourism Simone Venturini explained: “We want Venice to become more and more a city of cinema, overcoming the idea of a city suffocated by tourists, even if today we are facing a real economic emergency. Productions trigger a domino effect with positive repercussions on hotels, transport, services, and craftsmanship, even more important in this period of emptiness and uncertain restart.”

Previous Post Nutella, the origin of the product behind the brand
Next Post Picturesque Italian spots turn into fashion sets 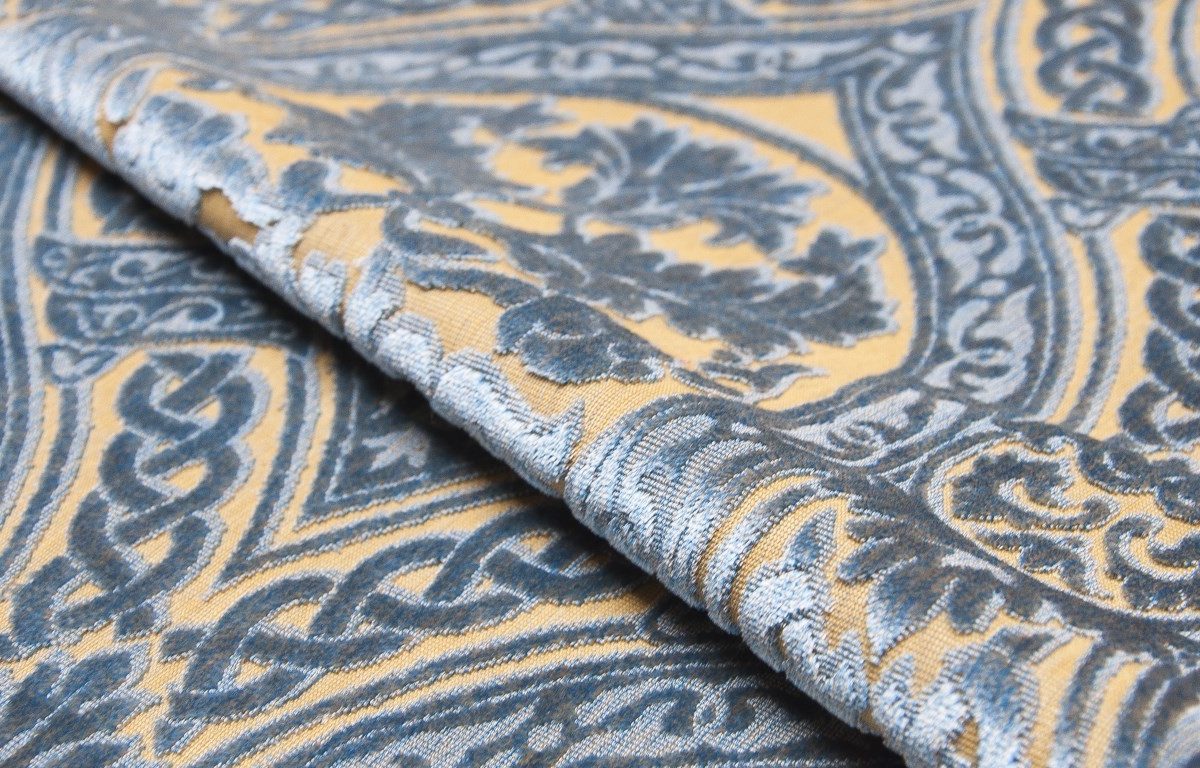 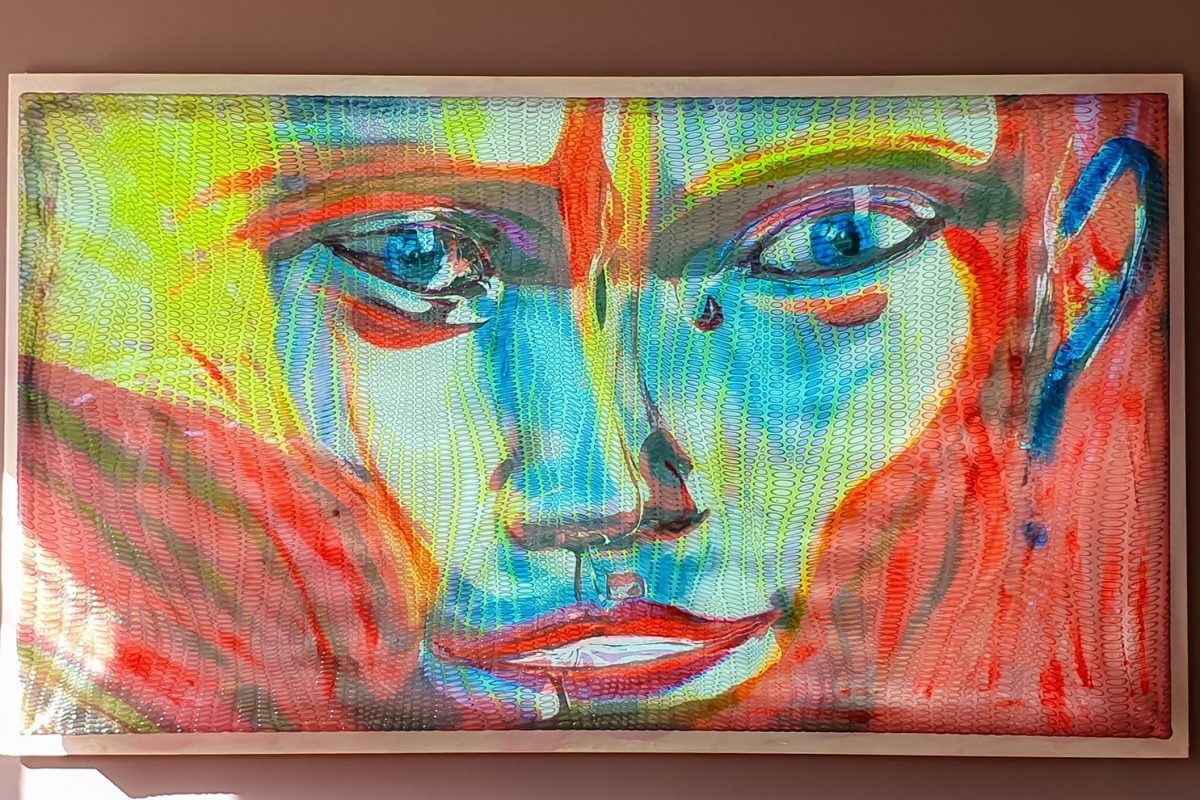 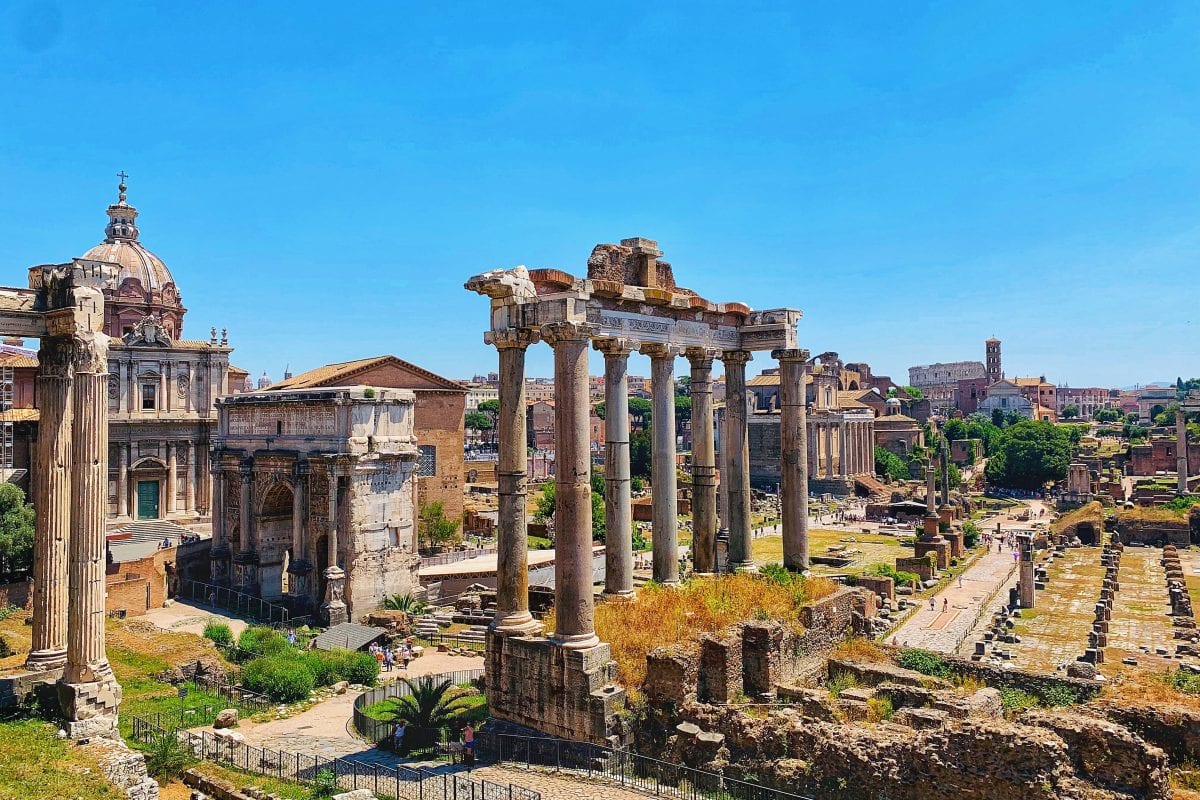