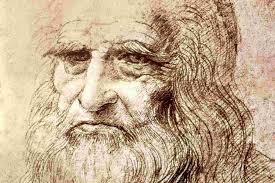 Leonardo da Vinci, the greatest Renaissance genius – engineer, painter, sculpture, scientist, mathematician, musician, and inventor – died 500 years ago on May 2, 1519. Leonardo lived and worked in Milan from 1442 to 1499, thus, it is not surprising that many of the important events organized to celebrate the anniversary of his death will be held in the Lombard capital.

On May 2, 2019, a newly found work of the genius will go on display in the Museum of Antique Art within the Sforza Castle, where Leonardo lived and worked for the Duke of Milan. Situated on the first floor of the Falconiera tower on the north-east corner of the castle, the Sala delle Asse is a room that hosts a great monochrome landscape by Leonardo, which, since 1902, has been subject to several recovery interventions. During the last restoration, which is about to be concluded after six years of work, new preparatory drawings of the mulberry pergolas of the vault, were discovered under 13 layers of plaster hardened by the time and by the fact that in the past the room had also been used as a stable of horses. The importance of these discoveries is very high because they represent the only evidence of Leonardo’s drawing on the wall that was never interested in any restoration work. 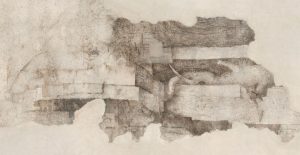 Another impressive exhibition is on display at the Museum of Science and Technology, one of Europe’s largest science museums, that already hosts a hands-on educational ‘Leonardo lab’ for children. The Museum, in fact, holds the most important historical collection in the world of machine models based on the academic interpretation of Da Vinci’s drawings. These were manufactured between 1952 and 1956 and created by a group of reputable scholars through a complex work of interpretation. The collection includes more than 130 models connected to Da Vinci’s different fields of interest: from flight to military engineering, from architecture to work machines. 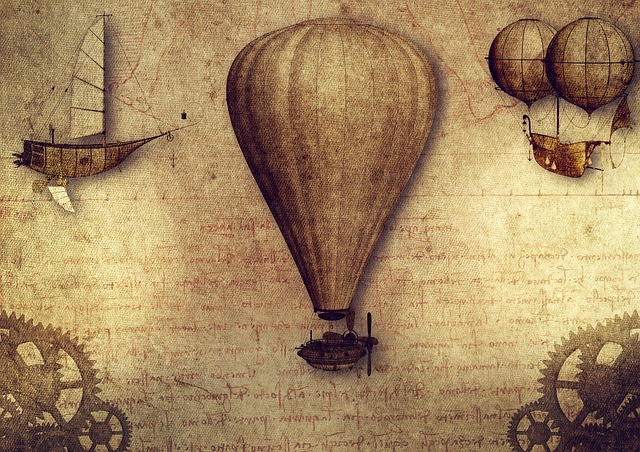 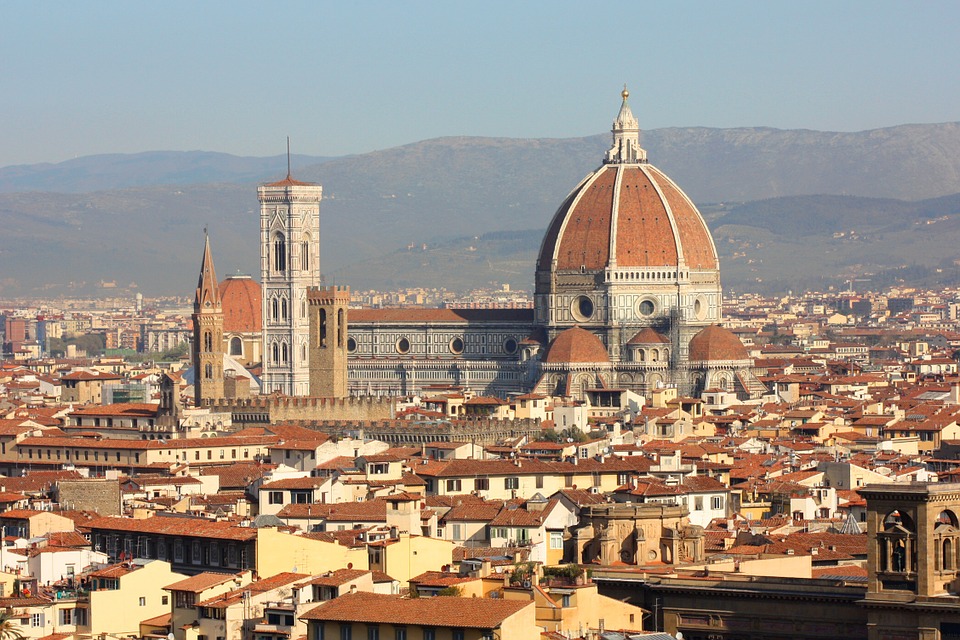 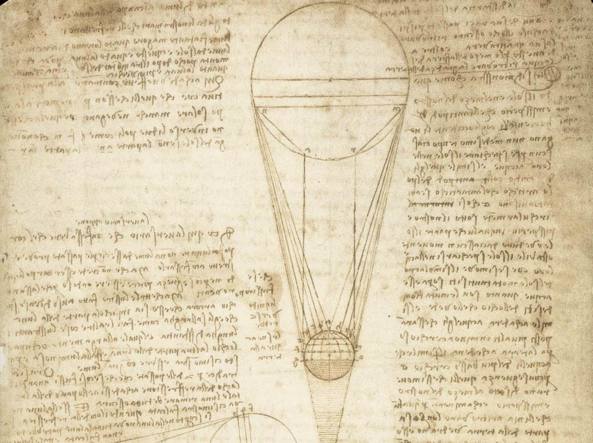 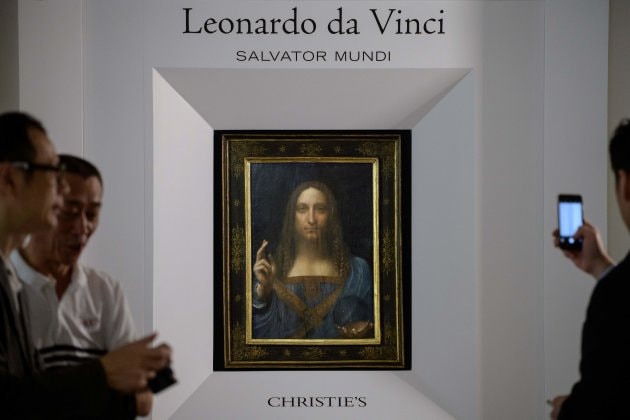